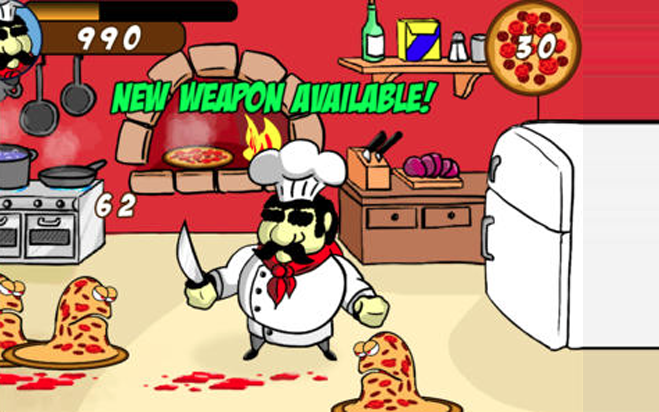 A reporter went into Memories Pizza and asked an employee a question.

He didn’t ask for a medium pepperoni, or if they sold pizza by the slice, he asked the employee if he was a Christian.

It is highly unlikely that any news outlet anywhere in the world would deem the religious beliefs of a pizza joint employee newsworthy.

But then again, the reporter was not looking for news to report, he was trying to “create” news.

The hapless employee did not consider the possibility that he was being used, perhaps he was even flattered that someone was asking, so he answered the question, “Yes.”

The reporter then asked, “Would you have any problem serving gay people here?”

The employee responded, “No problem at all.”

Perhaps discouraged that his victim had evaded the trap, the reporter tried again with: “Theoretically, if you were asked to serve pizza to a gay wedding, would you have any problem with that?”

The employee replied, “Well, it’s not likely that we’d really feel comfortable or happy supplying pizza to a gay wedding.”

For some odd reason, the musings of a pizza joint employee then became a national news item.

Then everyone went insane.

Cultural War has been declared, and among the rainbow warriors are Apple CEO Tim Cook who said, “As CEO of Apple, I find it horrendous and wrong to do business with people who are homophobic.” 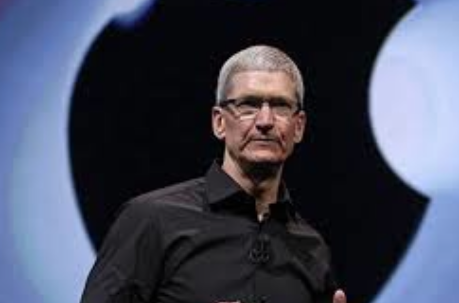 Last time I checked (about 1 minute ago) Apple is happy to sell products in Yemen, Mauritania, Saudi Arabia, Nigeria, Somalia, and other places where the penalty for homosexuality is a bit more severe than the theoretical withholding of a pizza.

In Yemen: Unmarried men face whipping or one year in prison for homosexual intercourse, and married men can be sentenced to death by stoning.

In Nigeria: Homosexual behavior is punishable by imprisonment, and it is illegal for gay people to hold a meeting or form clubs.

In Sudan: Three-time offenders under the sodomy law can be put to death; first and second convictions result in flogging and imprisonment.

No problem with that Mr. Cook? 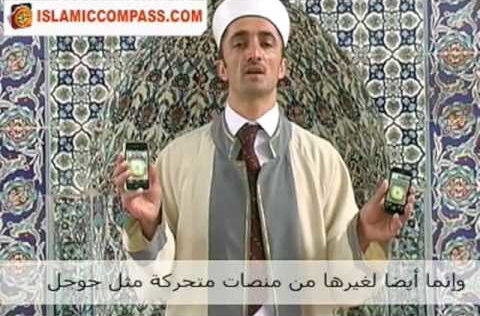 Seriously, what are gay people actually facing in Western society?

Gay per capita income is higher than straight people, they can live together wherever they want, they can form clubs, businesses, parades, and do just about whatever they want. That is not oppression.

Meanwhile in the Middle East, homosexuals are being stoned to death. Just a wee bit worse than not enjoying a theoretical pizza at a theoretical wedding.

But the pizza war, just like the cake war, isn’t about protecting the rights of homosexuals. There is no right to pizza or cake. And it isn’t about reducing homophobia either.

If it were, people on the Left would stop harassing small business people selling pizzas and cake, and instead turn their attention to places where homosexuals are being killed.

Or the American government, if its so keen on ending discrimination, could stop supplying arms, money, and soldiers to places like Saudi Arabia where homosexuals can be killed.

This is a polarizing issue, and because we are coming up to an election, the Left is trying to paint Christians into a corner and say, “Ahh you see, they’re intolerant, they’re homophobes, vote for us and you can be on the side of righteousness.”

Using homosexuals as political pawns is dehumanizing and disrespectful to homosexual people everywhere – particularly ones whose very lives are in danger.