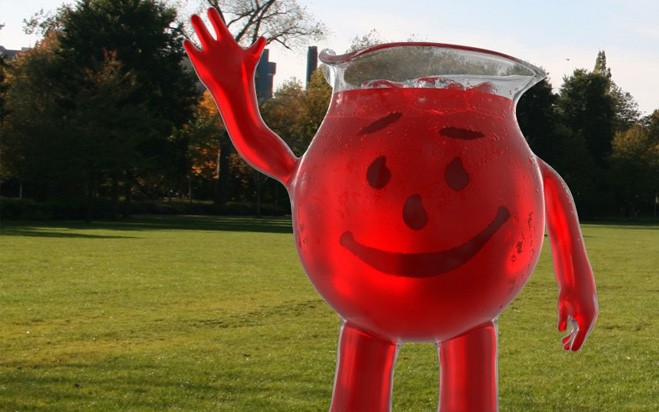 When the Reverend Jim Jones told his followers they were all going to drink Kool-Aid and go to a happier place, they all lined up and drank it.

The Reverend Jones was their God.

Like many leaders who gain their position through the power of their own charisma, the Reverend Jones highly overestimated his own power.

To be fair, he probably really believed that he could lead his followers to a better place.  He believed he could do anything.  His followers certainly did.

But not all charismatic leaders fail in this way. Consider Franklin Roosevelt.

When America entered World War II and was in need of ships and planes, Roosevelt did not set out to build them himself.  Nor did he pretend to know how to go about doing so, even though he had been Asst. Secretary of the Navy during the First World War.

These strictly “for-profit” capitalists quickly took charge and built the most awesome military machine the world had ever seen.

Ford, General Motors, Northrup, Lockheed, Boeing and many others, armed 12 million Americans and smashed two mighty empires on opposite sides of the globe.

They succeeded in this momentous task in about the same amount of time that the current regime took to build a healthcare website.

There is something deeply wrong with this picture.

Though millions of Americans outside government do the jobs that government needs done, and are better at doing them, the state remains a virtual object of worship for many people.

They believe not only that the government is “us.” But that no matter what needs doing the answer is, “Yes, we can.”

In the secular society in which we now live, government is now to many, not just next to God – Government is God.

Though even the worshipers in the media seem stunned by the depth of incompetence exposed, their faith is undeterred, their hope unvanquished.

Like true believers, they pray to their god to take care of everything. For their god always listens, and the answer is always, “Yes, we can.”

When the time comes to drink Kool-Aid, they will be first in line.

Related Story: The Doctor Will See You Now