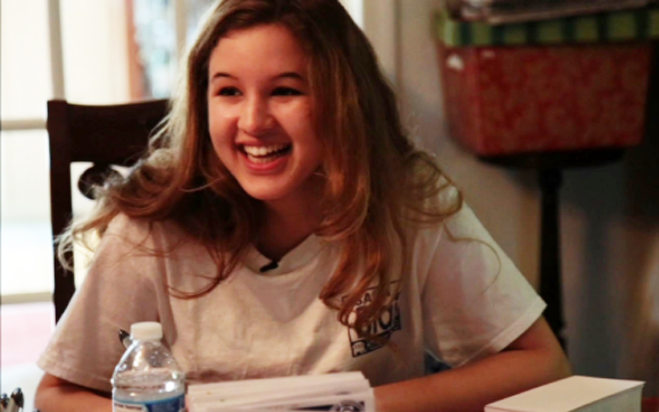 Although her campaign was run from her dorm room, that didn’t stop her from beating out her opponent, 44-year-old Democrat Layne Diehl, by 33 percent at the polls.

Diehl was humble in defeat, saying, “I’m very proud of the race that was run on both sides. Quite frankly a 17- or 18-year-old young woman that has put herself out there and won a political campaign has certainly brought some positive press to the state. I look forward to seeing what her leadership brings to the state of West Virginia.”

Voters found it difficult to hold Blair’s age against her, after she defeated the incumbent, 66-year-old Larry Kump, in the Republican primary when she was only 17-years-old.

In a Wall Street Journal interview, Blair said, “I wanted voters to know I was serious,” and, “Candidates should have some skin in the game.” Blair spent nearly $4,000 on her own campaign. 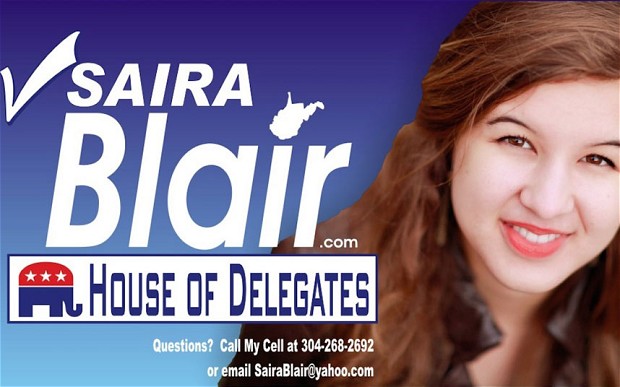 Blair ran on a pro-business, pro-life, pro-gun platform, and says she is eager to represent youth voices in the state capitol.

“Today, the voters of the 59th District in the great state of West Virginia sent a clear message that the path to prosperity and success is rooted in conservative values and principles,” Blair wrote on her Facebook page, “I am honored and humbled to have been elected the youngest member to ever serve in the West Virginia House of Delegates.”

Of the 7,300 state legislators in the country, fewer than 5% are less than 30-years-old. The closest ever to Blair’s young age was Larry Swan at 20, also from West Virginia.

Blair says she plans to return to her University in the summer and fall semesters, but must defer her spring semester to attend a legislator session.

Feminists have been completely silent in regards to Blair’s success, as they have been to the success of Republican Mia Love, the first Black Woman elected to the Senate.

If recent politics has shown us anything, it is that feminism isn’t about women.