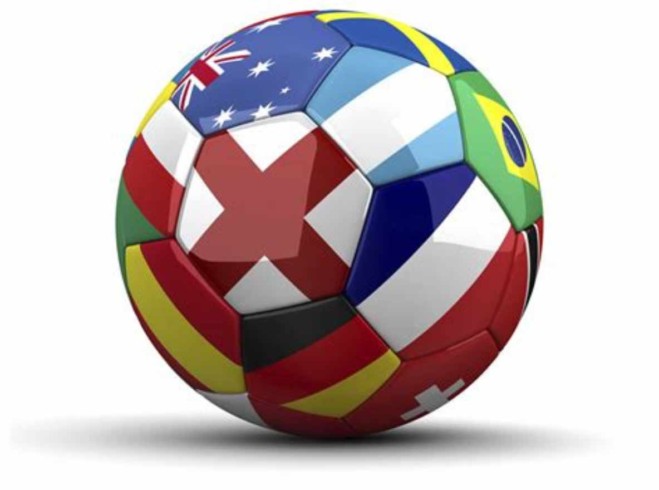 Imagine you are on a soccer team. The opposing team plays ‘normally,’ but your team does not.

Some members of your team have decided they will pass the ball to ‘anyone’ and shoot at any goal. In order to be more “fair” they will not discriminate between your team and the other team.

Which team will win the game?

Of course the other team will win. It doesn’t matter how hard you play if half your team is indifferent, or even hostile to your success.

What is it the other team has that your team lacks?
In-group preference.

Preference is an act of love, not hate.

What is true of a soccer team is also true in nature. Zebras prefer zebras, gazelles prefer gazelles, and monkeys of one troop prefer their troop to all others. To deny in-group preference is to deny nature.

And since science is the study of nature, denying in-group preference is also to deny science.

Don’t be a science denier.

If you have a child, you prefer your child to all others. This is not only good, but necessary and natural. Humanity as a species would never have survived without in-group preference. If babies were left to fend for themselves, if families and tribes dispersed to go it alone, our kind would have perished long ago. Just an evolutionary accident that made a good snack for lions and tigers.

What is true for species is also true for civilizations, countries, and cultures. In recent decades, much effort has been spent in the Western world to cultivate hatred for the Western world by Westerners themselves. To remove in-group preference.

It’s working all too well. In fact, to despise and seek to destroy one’s own culture is now considered an “education.”

Nowhere else is this true. Not in Asia, not in Africa, not in the Middle East, not in Latin America, not in Eastern Europe, nor even the North Pole.

If one team, or many teams, have in-group preference, while another doesn’t. The one that doesn’t will lose. In evolutionary terms that means extinction.
I didn’t choose the game. I didn’t make the rules. I don’t even want to play. But like it or not, the game is being played.

I won’t be a spectator.

One thought on “In-Group Preference & the Game”