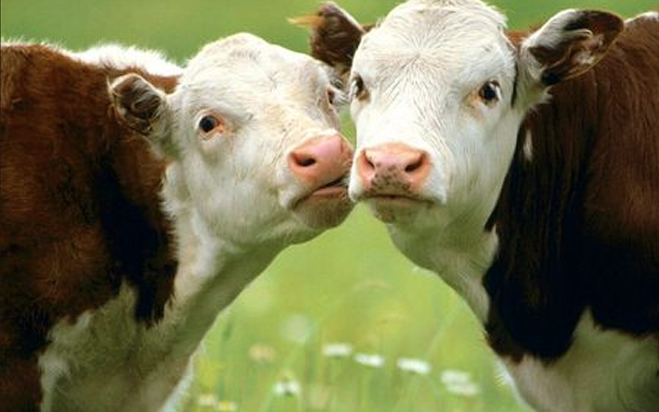 A “right” is something that cannot, or at least, ought not be taken away. To take away someone’s right, is to do wrong.

For example, you have a right to your own life. That doesn’t mean that you are immortal, nor that efforts to preserve your life ought to be infinite.

Rather, it means that you have a right not to be killed by someone else. That would be “wrong.”

This idea of “rights” and “wrongs,” of morality, exist only in one place, the minds of human beings. Animals do not moralize. Moral arguments require taking the hypothetic seriously.

Though one may tease a dog, “Does fido want a pork chop?” The dog does not consider the ethics of pig farming, nor the caloric or fat intake, or anything else but the potential of getting a meal.

Animals do not actively do right or wrong. They may do things we like, protect a loved on, guide a blind man, or merely roll over, but these are actions of instinct and training, not morality.

We call them “good” and they are good, but to us, not the dog.

The ability to do, and to differentiate, between right or wrong, is where the idea of “rights” come from.

When a lion kills an antelope, we do not say that the lion has violated the antelope’s rights.

Neither the lion nor the antelope has any concept of a “right.” In their world, there is no such thing as right and wrong, and thus no “rights.”

And yet, many people would condemn the human hunter who kills the same antelope.

So called “animal rights” exist only in one place: the minds of human beings.

Does this mean that the abuse of animals is okay?

But not because it violates an animals rights, but rather because it is an offense against our humanity.

We alone have morality, but what are we to become, if it goes unused?