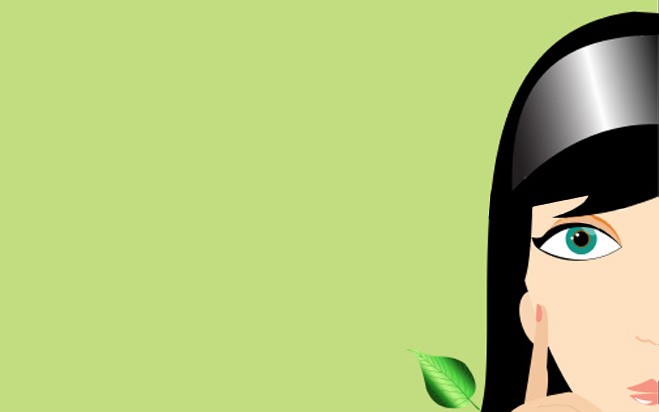 All around the world, “smart” women are foregoing children in favor of career, ambition, or personal endeavors.

That was the conclusion London School of Economics researcher Satoshi Kanazawa made in his book The Intelligence Paradox, Why the Smart Choice isn’t Always the Right One.

These statistics suggest that a woman’s desire to breed is directly inverse to her academic intelligence – and – that women who are smarter based on IQ tests are dumber in terms of evolutionary survival.

After all, where nature is concerned the only success that matters is reproductive success. All living things, including humans, were evolutionary designed to reproduce.

A 2010 Pew Survey, supports Kanazawa’s research, finding that women with a master’s degree are 60% less likely to have children than women who dropped out of high school.

Many consider Kanazawa to be a “controversial” researcher, which is a nice way of saying that his results cause discomfort among those who would rather be politically correct, than just correct.

He has in fact published a number of findings that have gotten him into hot water, and has faced ridicule, and even job dismissal.

Specifically, his finding on race and intelligence has caused critics to dismiss him as a genocidal wingnut, peddling junk science and eugenics.

Paul Gilroy of the London School of Economics questions whether Kanazawa, “can do his job effectively in a multi-ethnic, diverse and international institution.”

In other words: Kanazawa’s statistical findings were not politically correct.

Despite the detractors, Kanazawa says that scientists have a responsibility to tell the truth, and are not responsible for the consequences of the knowledge they create.

Among the greatest sins a scientist can commit in today’s oversensitive society, is to suggest that genetics play a role in intelligence or prosperity.

Even if that’s what the evidence shows.

Although studies suggest that intelligence is 75% inherited, Western researchers are unlikely to say so, at least not publicly, without sacrificing their careers.

Another study noted that parents who invest more time in nurturing their children tended to have fewer of them…and vice-versa.

Intelligent people tend to consider whether they can afford the time and money to raise successful offspring, whereas dumber people tend not to.

And yet, “enlightened” Western women believe the world already has enough people, and many see not having children as a noble act worthy of praise.

The problem is that billions of less “enlightened” women, whether in the West or the Third World have no such ethical dilemmas.

Ironically, the Western idea that the world should be intelligent, sustainable, and filled only with children who are wanted could backfire and create a planet crammed with the emotionally, financially, and intellectually deprived.

The great irony, is that by proving their superior intelligence and morality, the new breed of women are breeding themselves out of existence.

How smart is that?