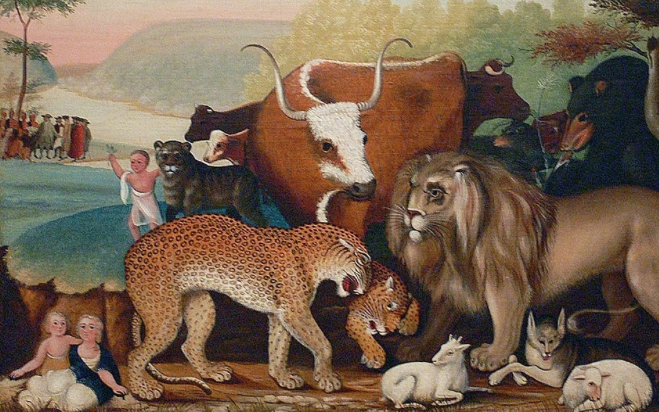 Diversity is a disaster. Why people cannot see this is a mystery.

A country can ignore an unfortunate reality, but it cannot ignore the consequences of ignoring it.

Why governments allow and even encourage immigration of incompatible populations is a greater mystery. Few things cause more misery, hatred, death, and destruction than does diversity.

One may wish it were not so, but it is so.

Note that many of these have caused horrendous bloodshed. Diversity doesn’t work, as a rule catastrophically. Why would any country deliberately seek more of it?

If you point this out, the responses are automatic. “I know some really nice Mexicans/blacks/Moslems etc.” Or “Most Catholics/Protestants/Hindus aren’t terrorists.”

There were really nice Germans and Jews in the Third Reich. How much did that help?

As a species we do not like diversity, though we may think that we should. People want to be with others like themselves. 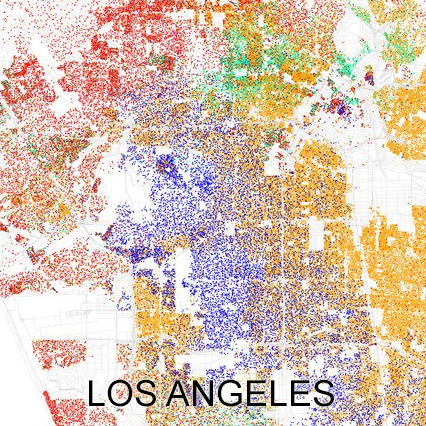 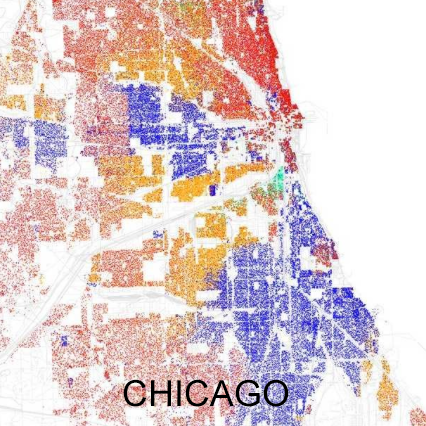 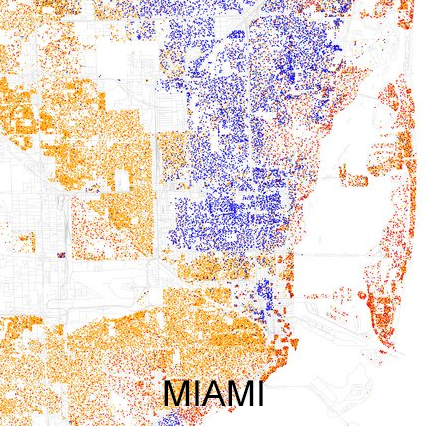 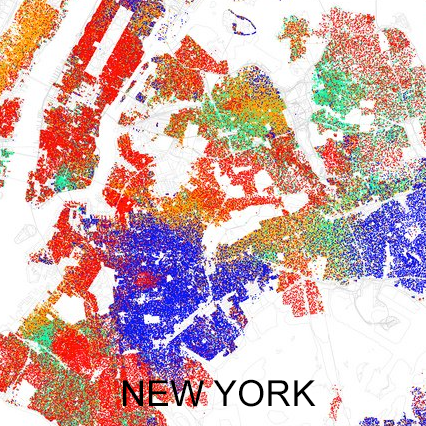 This kind of balkanization is not only true of race and real estate.

Difference breeds suspicion, friction arises, and the depraved or disagreeable nature of the other group is blamed.

We may tolerate others if the distinctions are not too great, or if we are not forced into excessive contact. For example, while the Chinese in America are superficially very different from Euro-Americans, they are quiet, courteous, law-abiding, and studious, so little antagonism occurs.

Men of all groups object to marriage of their women to other groups. The women are somewhat less clannish, more willing to marry out-of-group. This can cause bloodshed.

Examples of such tribalism as an inbred trait abound.

Countless Americans loathe the French, without having been to France, speaking a word of French, or having met a Frenchman.

The sophisticated detest “rednecks,” largely with no reason that makes sense. Hatred of Jews exceeds by far any harm thought to be caused by Jews. Northerners dislike Southerners. Lesbians detest men. etc.

Those among us who prefer hope to observation invariably insist that dislike springs from some defect in the character of those doing the disliking.

If only those awful bigots would learn tolerance. If only we indoctrinated children enough in the schools, surely…. If only we made enough laws, or prosecuted hate crimes, or showed enough harmonious togetherness in movies, surely…

In support of this delusion, they often point out that the Irish and Italians no longer suffer discrimination in America.

See? Diversity is no problem.

Yet this was not a triumph of toleration, but of assimilation: they stopped being Irish and Italian, and assimilated to the dominant culture.

But assimilation becomes less likely and more difficult as the numbers and concentration of a group increase. Immigrants in small numbers, especially if dispersed, have to live in accord with the dominant culture.

They will be seen as interesting rather than as invaders.

Diversity runs contrary to our instincts, but is usually described as a conflict between niceness and not-niceness.

While it is true that most cultures are in themselves friendly and pleasant. It just doesn’t make any difference. Usually it is not the nature of the cultures that causes trouble, but the attempt to mix them.

This happens even when differences are small. During World War Two, for example, the British became thoroughly sick of American GIs. (“They are overpaid, oversexed, and over here.”)

In America today we see huge pools of Negro, Hispanic and White populations. As usually occurs with dense concentrations of a culture, they do not want to assimilate. They have their own music, modes of dress, variant of English, and names intended to emphasize their distance from other cultures.

Aggravating the problem is that the United States no longer has a dominant culture, or at any rate, no culture willing to be dominant.

This has proved to be a recipe for unending and apparently unendable confrontation. Diversity. It offers to divide America into three countries, self-aware and, may God preserve us, mutually hostile.

We can talk forever about what ought to be. We can leap from a tall building, insisting that we are birds. Yet we live in what is.

We are not birds. Reality eventually takes hold. Aye, there’s the rub.

2 thoughts on “Diversity is a Disaster.”