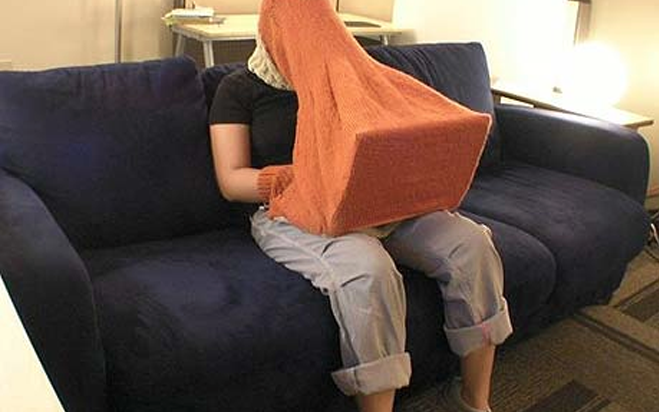 Economist Martin Armstrong warns that the twin attacks in France will be used by world leaders to push for restrictions on Internet privacy and the total elimination of encrypted communications.

Armstrong, who correctly predicted the 1987 Black Monday crash as well as the 1998 Russian financial collapse, writes that, “They are using this latest event precisely as they used 911 to strip us of all rights.”

“David Cameron, PM of Britain, wants to block WhatsApp and Snapchat if he wins the next election, as part of his plans for new surveillance. Britain will lead the charge to outlaw encryption altogether when Britain has been walking hand-in-hand with the NSA. They are using this latest event precisely as they used 911 to strip us of all rights,” adds Armstrong.

The economist also relates how he has been told behind the scenes that, “They are looking to use this as a new push to gather all taxes they stupidly think will keep them operating.”

“They are BRAIN-DEAD and cannot see that what they are doing is destroying everything,” concludes Armstrong.
The Charlie Hebdo shooting and the subsequent attack on a Jewish grocery store were followed by an alleged ISIS hack of the Pentagon’s Twitter accounts.

Despite the fact that, according to the group which calls itself Anonymous, the hack leads back to Maryland, home of the NSA, the White House is likely to cite the incident as another reason to push for the reanimation of controversial legislation, as well as executive action, which will impose new controls on the world wide web.

The Sony hack, which was blamed on North Korea but was more likely to have been an inside job according to experts, was also used togrease the skids for cybersecurity measures that had previously been considered dead.

Despite world leaders marching in defense of freedom in Paris just a day after the terrorists were killed, French President Francois Hollande’s initial response was to put 10,000 troops on the streets. There has also been discussion of tighter surveillance laws and a French-style ‘Patriot Act’, despite the fact that stringent surveillance measures already in place failed to stop the attacks.

As the Guardian’s Trevor Timm writes, the attacks were quickly seized upon by western governments to put a halt to NSA reforms, while Prime Minister Cameron called for the state to be given more powers to intercept Internet communications in the name of fighting terror.

During a speech yesterday, Cameron stated that there should be no “means of communication” which “we cannot read,” preparing the groundwork for back-doors to be introduced into software that would allow continuous government monitoring.