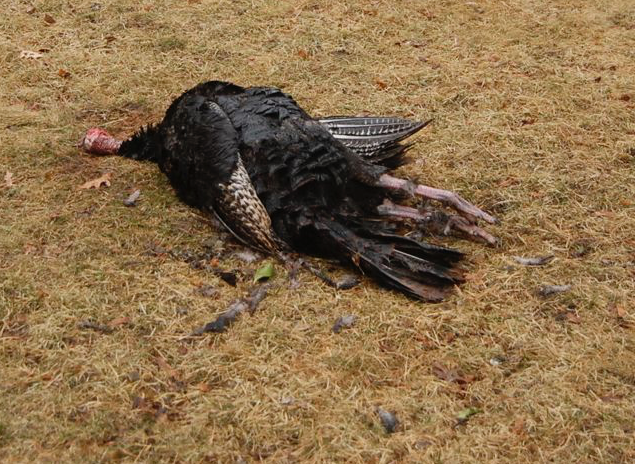 And… we even know that not all Muslims are like that.

Oh yes, it’s true… there are hundreds of millions of peaceful, moderate Muslims, who just want to get on with their lives like anyone else. It’s a fact. But pointing this fact out is of no use whatsoever to the 50 peaceful moderate Muslims who were just slaughtered in Istanbul, now is it?