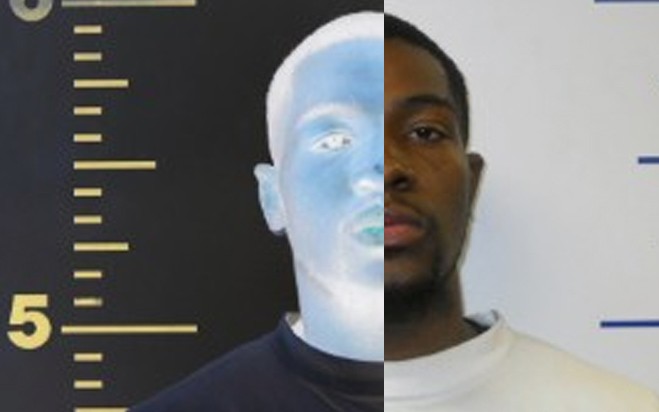 After being fired from his job at a food plant, Alton Nolan decided it was a good idea to show his displeasure by cutting a woman’s head off.

Alton Nolan was a lunatic.

The only thing that stopped him from killing more people was a good guy with a gun. One of the company’s executives was a reserve deputy and was carrying his gun with him at work.

No one denies the facts of this bizarre and unfortunate incident, but note the complete absence of the following:

However, if the tables had been turned, and Colleen Hufford had marched into the food plant and cut Alton Nolan’s head off, a holy shit storm would have been set in motion.

Why is now a time for solemn prayer and deep condolences, and the shooting of Michael Brown was a time for rioting, speechmaking, lobbying, and lectures?

There is a problem with institutional racism in this country, but it’s not in the direction that everyone thinks.

Had Alton Nolan been a white man, and Colleen Hufford a black woman, the accusations of racism would have been immediate and unrelenting.

The racism accusation is automatic – but only for white lunatics. Just another “white privilege.”