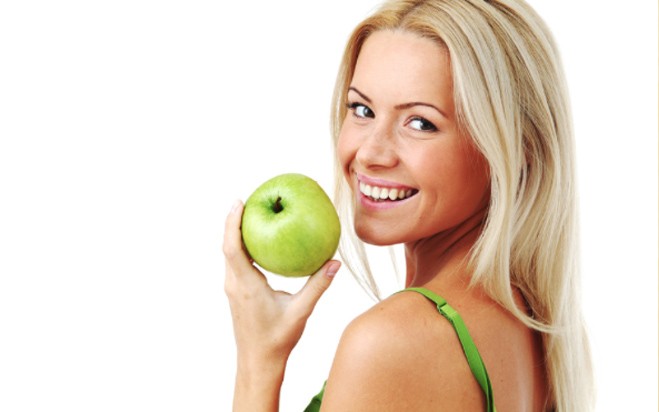 Apple and Google recently announced that they are encrypting the data on their devices so that the government will not have access to it.

Your privacy, in other words, is being protected by corporations.

A curious situation indeed. “We the People,” now need protection from the very government that supposedly represents we the people.

The NSA spies on us illegally, recording telephone calls and emails, the TSA makes air travel a nightmare, frisking children and x-ray raping shoeless travellers. The police kick in doors on warrantless searches. The Feds hand out military weaponry to local law enforcement.

Whatever the intent, it is the hardware of oppression. Think Tiananmen Square

Fools say, “If you are not doing anything wrong, you have nothing to fear.”

That might be true, or partly true, or sometimes true, or occasionally plausible, if government were benevolent.

Which means that if they decide in a few years, or tomorrow, to crack down on “hate speech,” and then on speech they just don’t like, they will have the tools.

The mere knowledge that one is watched, or may be being watched, is enough to subvert political freedom. Already journalists have to assume that their communications are intercepted, and sources, assuming the same thing, stop being sources.

When we have to depend on commercial companies like Apple and Google to protect us from our government, things are bad.

The crucial question: Do we have more to fear from largely imaginary terrorists, or from the FBI?

Your chances of being killed by terrorists are essentially zero, even if you live in Washington or New York, and far less if you live in San Jose or Houston.

Your chances of living in an electronically locked-down police state however, are very high.

What goes through the minds of those who are doing this?

They know what they are doing. And keep doing it.

Partly because they are screened to be as they are. Politics attracts and favors the unprincipled and manipulative. It is a playground for psychopaths, for the charmingly conscienceless, for the utterly self-concerned. They now rule us.

This is obvious. Yet in the past there were sometimes men who understood that, to maintain a constitutional democracy, you have to pay the price of allowing freedom.

They, and the courts, actually defended the right of people to say things that the government and its client groups did not like. They saw the danger of trying to control every aspect of everyone’s life.

Neither the courts, nor the Supreme Court, nor the President, nor the Congress, nor the military, nor the intelligence agencies shows any sign of wanting to rein in the abuses.

It’s Apple and Google or nothing, and the government will threaten them with everything short of beheading.