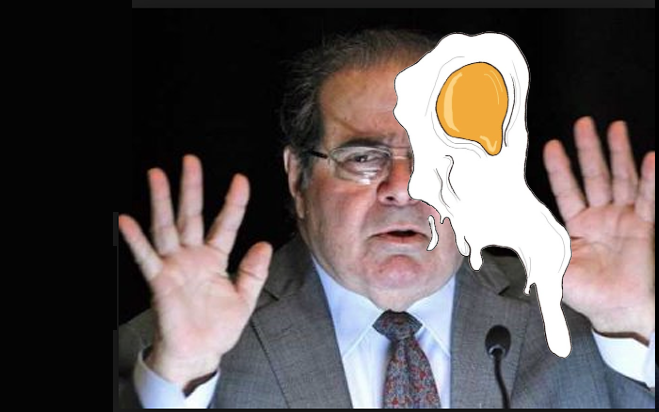 Among the many sad signs of our time are the current political and media attacks on Supreme Court Justice Antonin Scalia, for speaking the plain truth on a subject where lies have been the norm for years.

The case before the High Court is whether the use of race as a basis for admitting students to the University of Texas at Austin is a violation of the 14th Amendment’s requirement for government institutions to provide “equal protection of the laws” to all.

Affirmative action is supposed to be a benefit to black and other minority students admitted with lower academic qualifications than some white students who are rejected.

But Justice Scalia questioned whether being admitted to an institution geared to students with higher-powered academic records was a real benefit. 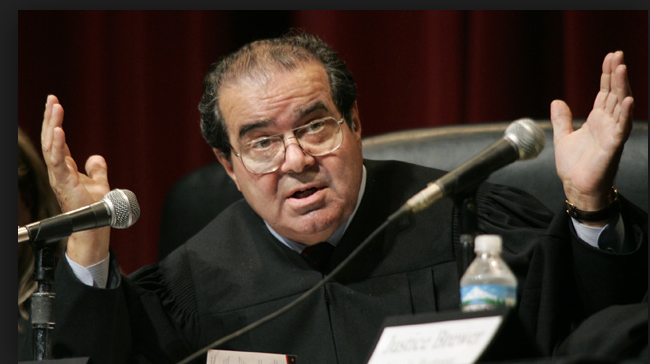 Despite much media spin, the issue is not whether blacks in general should be admitted to higher ranked or lower ranked institutions.

The issue is whether a given black student, with given academic qualifications, should be admitted to a college or university where he would not be admitted if he were white.

Much empirical research over the years has confirmed Justice Scalia’s concern that admitting black students to institutions for which their academic preparation is not sufficient can be making them worse off instead of better off.

I became painfully aware of this problem more than 40 years ago, when I was teaching at Cornell University, and discovered that half the black students there were on some form of academic probation.

These students were not stupid or uneducable.

On the contrary, the average black student at Cornell at that time scored at the 75th percentile on scholastic tests. Their academic qualifications were better than those of three-quarters of all American students who took those tests.

Why were they in trouble at Cornell, then?

Because the average Cornell student in the liberal arts college at that time scored at the 99th percentile. The classes taught there — including mine — moved at a speed geared to the verbal and mathematical level of the top one percent of American students.

The average white student would have been wiped out at Cornell.

That was a “favor” reserved for black students.

This “favor” turned black students who would have been successful at most American colleges and universities into failures at Cornell.

None of this was peculiar to Cornell.

Black students who scored at the 90th percentile in math had serious academic problems trying to keep up at M.I.T., where other students scored somewhere within the top 99th percentile.

Nearly one-fourth of these black students with stellar qualifications in math failed to graduate from M.I.T., and those who did graduate were concentrated in the bottom tenth of the class.

There were other fine engineering schools around the country where those same students could have learned more, when taught at a normal pace, rather than at a breakneck speed geared to students with extremely rare abilities in math.

Justice Scalia was not talking about sending black students to substandard colleges and universities to get an inferior education.

You may in fact get a much better education at an institution that teaches at a pace that you can handle and master.

In later life, no one is going to care how fast you learned something, so long as you know it.

Mismatching students with educational institutions is a formula for needless failures.

The book “Mismatch,” by Sander and Taylor is a first-rate study of the hard facts. It shows, for example, that the academic performances of black and Hispanic students rose substantially after affirmative action admissions policies were banned in the University of California system.

Instead of failing at Berkeley or UCLA, these minority students were now graduating from other campuses in the University of California system. They were graduating at a higher rate, with higher grades, and now more often in challenging fields like math, science and technology.

Do the facts not matter to those who are denouncing Justice Scalia?

Does the actual fate of minority students not matter to the left, as much as their symbolic presence on a campus?