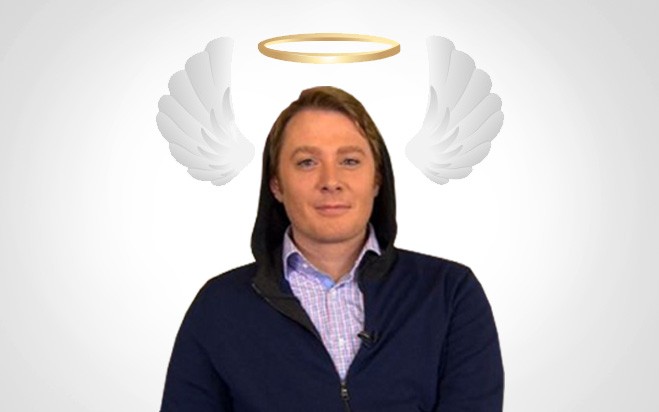 In a 1981 trial in Mobile, Alabama, a jury of his peers found Josephus Andersonan innocent of murdering a policeman.

Ku Klux Klansman Benny Hays disagreed with the verdict. In a meeting held shortly after the trial he stated that the Klan would take justice into their own hands.

Exactly why Hays thought that he knew better than the jury who had heard the evidence is not known. I suspect that evidence did not matter to him. His vision of the world blinded him to it.

He simply believed what he wanted to believe.

He believed that Andersonan was guilty and nothing would change his mind about it.

On March 21, Hays’ son and a friend set out to enact ‘justice.’ They couldn’t find Josephus Andersonan – who had probably wisely left town – so instead they kidnapped 19-year old Michael Donald.

They drove him to a neighboring county and hung him from a tree until he was dead.

This story is of course despicable – and perhaps even more shocking because it wasn’t so very long ago.

There is an echo of this story in today’s news.

In a 2013 trial in Sanford, Florida, a jury of his peers found George Zimmerman innocent of murdering 19-year old Trayvon Martin.

Similar to the outrage expressed at the release of Josephus Andersonan 32 years ago – there are people who are outraged by Zimmerman’s release – some who are vowing, like the Ku Klux Klan, to take justice into their own hands.

Exactly why they think they know better than the jury who heard all the evidence, they do not say. I suspect that evidence does not matter to them. Like Hays, their vision of the world blinds them to it.

They simply believe what they want to believe.

They believe that Zimmerman is guilty and nothing will change their mind about it.

They want their own justice, and they want to see someone hang.

The death of Trayvon Martin is of course a tragedy – a horrible, unnecessary death that never should have happened. His family rightly deserves every sympathy and indeed they have mine.

Unquestionably mistakes were made and some of them by George Zimmerman. If being an idiot were a criminal offense, he would have been convicted. The police dispatcher told him to avoid a confrontation – and though he said he would – he did not succeed.

Being an idiot however, is not a crime.

Just the fact that Zimmerman called the police to tell them what he was doing in the first place, should tell you something.

Does anyone in his right mind call the police to tell them they are about to murder someone?

An insanity plea was never considered.

But the craziness outside the courtroom was never in doubt.

Some moron set a McDonald’s on fire in Oakland where I live. And Twitter is full of death threats from self-styled vigilantes. Not in pointy white hats, but ski masks and switch blades. 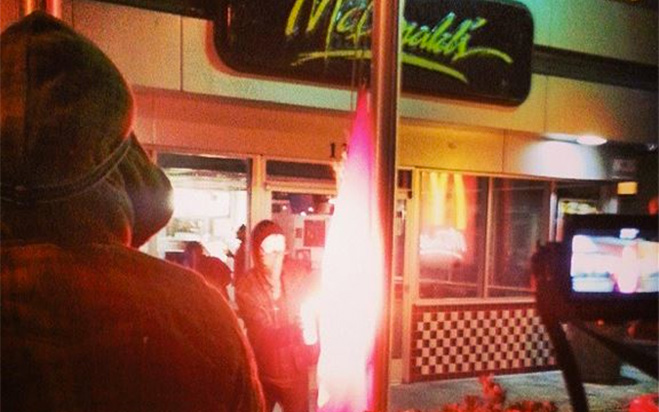 So who is leading the New Klan?

Al Sharpton, Jesse Jackson, the Southern Poverty Law Center, Hollywood actors, TV commentators, and legions of soft-hearted, soft-headed people who know nothing about the case – but everything about what they “believe.”

How do they propose to achieve these things?

Oh how far we haven’t come.

One thought on “Meet the New Klan, Same as the Old Klan.”