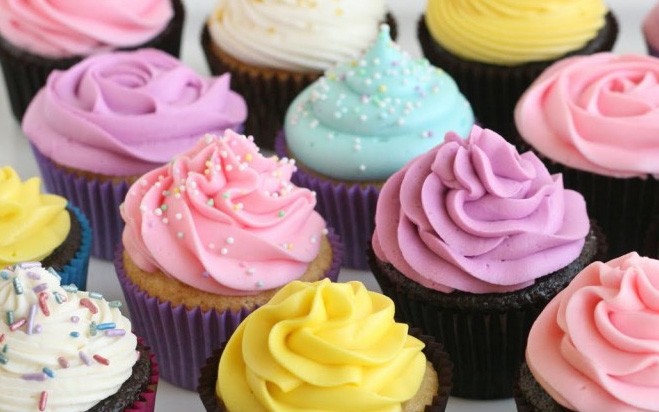 Every now and then, someone refers to Social Security as an “entitlement” program.

This is usually followed by an angry reaction that goes something like this, “I paid into Social Security for 30 years, that’s my money, how dare you refer to it as an entitlement.”

Such anger is justified, but it’s based on sweet lies.

Right from the start, people have been lied to about Social Security. Here is how the 1936 pamphlet sold the program:

“Beginning November 24, 1936, the United States Government will set up a Social Security account for you. … The checks will come to you as a right”

The original pamphlet seems to confirm what many people believe about Social Security, but as is so often the case, advertising and reality are not the same thing.

Americans were led to believe that money placed in Social Security is their property, but the fact of the matter belies that belief.

“The proceeds of both employee and employer taxes are to be paid into the Treasury like any other internal revenue generally, and are not earmarked in any way.”

Just in case that was not clear enough, the 1960 Flemming v. Nestor Supreme Court case reiterated:

“To engraft upon the Social Security system a concept of ‘accrued property rights’ would deprive it of the flexibility and boldness in adjustment to ever-changing conditions which it demands.”

The Supreme Court ruled that you do NOT have any property rights regarding Social Security.

Legally speaking, it is NOT your money.

“Entitlement to Social Security benefits is not (a) contractual right… There has been a temptation throughout the program’s history for some people to suppose that their FICA payroll taxes entitle them to a benefit in a legal, contractual sense… Congress clearly had no such limitation in mind when crafting the law.”

The Social Security Administration failed to mention that it was themselves, Congress, and FDR that created the lie.

The truth is just the opposite. Though many refuse to believe it.

But if congress has not “set up an account for you,” then where does the money come from when it sends out a check?

If you are working now, then the SS deductions from your paycheck are paid out now. If you are retired now, the payments you made while you were working were paid out long ago.

In effect, Social Security is a tax on young people.

But Social Security recipients want their monthly check and are oblivious about who has to pay, or the consequences for future generations because of the $100 trillion unfunded liability.

They just want their money.

I don’t blame them. I’ve paid into SS for decades and I’d like “my money” back too. But the fact of the matter is, it stopped being “my money” as soon as the deduction was made.

The money is gone.

But people in the future will continue to work and pay taxes to fund this Ponzi scheme. And to keep up with the promises made, they will have to pay more and more taxes.

Each generation becomes more enslaved by the Social Security lie.

The problem with this problem, is that most politicians have no interest in an economic calamity that will happen in 2030 or 2040; they only care about the next election.

And most of the electorate doesn’t care either.

Given the choice between painful reality and sweet lies, the lie wins.

The time has come to admit that a big mistake has been made, and take steps to correct it, in a way that addresses the needs of people who have come to depend on the sweet lie, and those who would suffer the consequences.

The situation can be fixed, and ought to be fixed, but it won’t be.