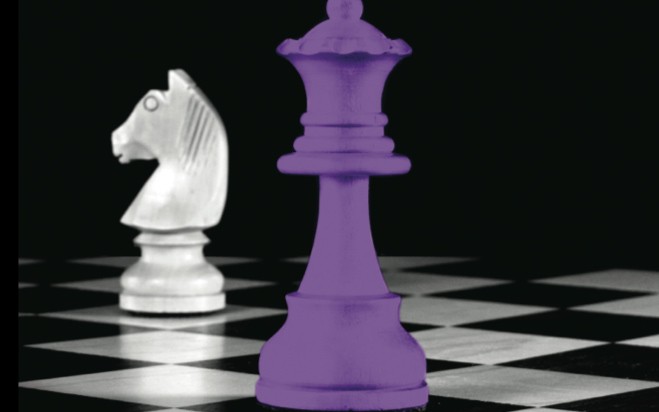 In “The Satisfaction,” author John Farley takes the reader down a long and very personal journey of struggle and redemption.

All he wanted was to do was visit his daughter. He showed up at the right place at the right time, but ended up in jail instead. Then a never ending series of catch-22 legal loopholes and a vindictive mother test his wits and sanity to the breaking point.

Farley has to deal with the Manhattan family court, paternity tests, support payments, incompetent over-billing lawyers, arguments with judges, child support slavery, arrested for domestic violence, being tortured for fingerprints, a frozen bank account, psychological examinations, and that’s just for a warm up.

Apparently, Farley never heard of the axiom, “You can’t fight City Hall,” and fight it he does, from coast to coast, armed with little more than a Dirty Harry attitude and a full-time addiction to finding legal loopholes.

But even when he wins he doesn’t win.

It’s a compelling tale, not because of plot with clever twists and turns, but rather because of the harsh and cruel reality of it. Real life isn’t like the movies, it’s mean, infuriating, and not for the weak.

And it’s a compelling read simply for the sheer reality of it.

Farley has told a forbidden tale in The Satisfaction. Father’s who contest child support have been effectively banished by the prejudices of our age, their stories untold – until now.

As he faces the judge for the final time, his fate hangs in the balance. And as the reader comes to the book’s conclusion, they too must render judgment.