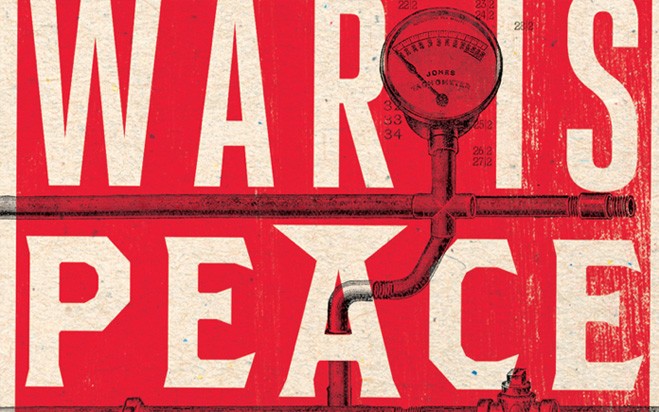 12 years ago yesterday, the so called “War on Terror” began.

But what it is called, and what it “is” are not the same thing.

Terrorism is of course despicable.

But I have a hard time seeing how blowing up 10 people on a bus in London is better or worse than blowing up 10 children in Afghanistan with a drone.

They are both despicable.

Some terrorists, such as the Unabomber, were just freelance psychopaths. While others engage in terrorism for the same reason that countries wage war—to make the other side do what they want.

First, terror offers no clear opponent for the over-bloated militaries of the developed world to strike back at.

If two Saudis, one Pakistani, and a disgruntled Marine from Wyoming blow up a building in Cleveland, against whom does the US military retaliate?

Or in a real-world example, after the attack on the embassy in Benghazi there was much anger at the Obama administration’s failure to retaliate.

But retaliate against who?

Terrorists do not typically wear nametags.

Would helicopter gunships mowing down curious bystanders, or firefighters, or children sleeping in the house next door accomplish anything useful?

Would those not also be acts of terror? And likely to result in reprisal?

Secondly, terrorism is cheap. With a few hundred dollars worth of chemicals, and some pressure cookers, a couple of nitwits can build a bomb.

With a few hundred thousand dollars, major buildings can be brought to the ground, and an Empire can be coaxed into spending billions on foreign wars, while turning itself into an Orwellian spy state.

Think about it. The terrorists didn’t really do all that much damage.

And look at the effect.

The victimized society then ruins itself.

Full body scans and pat downs in airports, militarized police, warrantless searches, electronic surveillance, execution of citizens by drone strike, imprisonment without trial, electronic strip searching, and on and on. 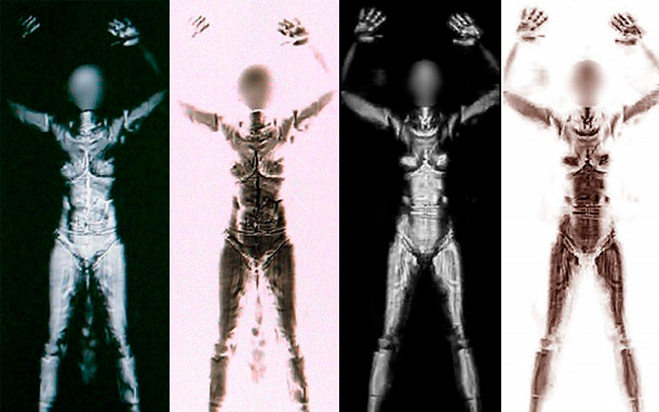 If the terrorists ‘hate our freedoms,’ then mission accomplished… because freedom – not to mention privacy – is well on the way out.

This remarkable return on investment is the attraction of terrorism. Some goofball tries to put a bomb in his shoe and for the rest of eternity people have to hop around barefoot in airports.

For the price of some cooking pots and fertilizer, the behavior of a nation of 300 million people is changed for all time. It makes the Pentagon look like amateur hour. Aircraft carriers and jet fighters can’t do that.

But who actually benefits from these hijinks?

Does some camel jockey in Saudi Arabia gain anything from Grandma Jones getting frisked in the airport?

Does a wannabe Jihadist in a cave in Pakistan gain anything from your phone calls being recorded?

But there are a number of organizations right here at home who clearly do benefit. The FBI, NSA, DEA, CIA, Homeland Security, the Military, arms manufacturers, Congress, Police departments, and the TSA in particular.

Terrorism gives them an ideal pretext.

They tell the public they are in danger, that they will protect you if you give up your freedoms, and bingo—money and power flows.

It works every time.

Some moron tries to bring an explosive liquid onto an airplane, and a thousand new morons are then hired to confiscate toothpaste and shampoo from everyone else for evermore.

More recently a couple of screwballs killed 3 people at the Boston Marathon. As a result, we have calls for banning backpacks at public events and mandatory random searches of innocent people.

Never before have so many been controlled by so few.

And there’s no way to stop it, at least not without turning society into something resembling a prison work camp.

And so that is where we are heading. All movements controlled, all communications monitored, all commerce regulated, all important decisions made by someone else.

The few who resist are outnumbered a thousand to one by those who couldn’t be bothered – or cheerfully go along!

Meanwhile the extremely expensive “intelligence” agencies didn’t detect the Boston bombers, 9/11, the Times Square bomb that didn’t go off, the first attack on the Twin Towers in 1993, or the Oklahoma bombing.

The TSA let both the shoe bomber and the underwear bomber board their planes, where passengers and crew had to wrestle them down.

With every incident, more freedoms are surrendered.

Safety doesn’t improve, but the Federal Government and its alphabet soup of agencies get ever more powerful and intrusive.

To be an effective terrorist you don’t even have to kill anyone. The shoe bomber didn’t. Just do something wacky and make the ‘public’ feel scared. Those who profit from fear will do the rest.

When all is said and done, the War on Terror is actually a War on Freedom.