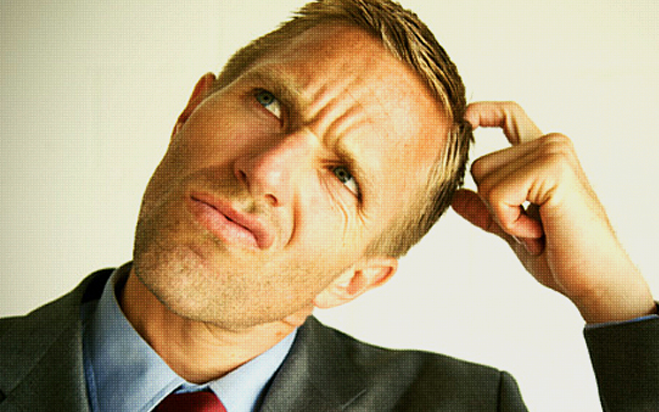 And I seriously thought 2012 would be the last interesting election of my lifetime. Ha!

I was flat out wrong about that one. If nothing else, 2016 has been ‘interesting,’ if not always for the best reasons.

The emergence of Hillary as the Democratic nominee has been no surprise, though Bernie-mania certainly added entertainment. But the rise of the Donald has been like a tornado running through politics as usual.

Has there ever been a more polarizing figure in politics? I doubt it. Even people I highly respect are sharply divided when it comes to Trump.

They make strong cases for and against him, and I believe they are all correct. In short, the big positives are that he is a destroying the status quo of the Republican Party and his historical opposition towards stupid wars – while the big negatives are his authoritarian and protectionist tendencies.

Note that these pluses and minuses are based on policy, that is to say, things that actually matter, not the stupid shit that gets rehashed endlessly on major media and Facebook pages.

So where do I stand?

Well, when it comes to policy, my preference is clear: Gary Johnson is by far the best candidate available. As the Libertarian candidate he is pro-peace, pro-prosperity, pro-equality, pro-freedom, pro-tolerance, pro-responsibility, pro all the good stuff.

If politics were only based on policy, then Johnson would be my man. But politics is the art of the “possible.” And though it is theoretically possible for Johnson to win, it practically is not. In the world of possible outcomes, it is a binary choice: A or B. Hillary or Trump.

Put that way, it is not a difficult decision. For reasons too numerous to list, I find Hillary unacceptable. If you have no idea what those reasons might be, watch ‘Hillary The Movie,” and “Clinton Cash,” then you will.

But what about Trump and his defects? He certainly has some, but they are not the vacuous accusations hurled by media and leftists, which basically amount to name-calling, misquoting, and bad math.

What gets missed in all the finger-wagging are the possible upsides of a Trump Presidency:

1. Peace. Trump has been consistently against war, Hillary, not so much.

2. Corruption. As a businessman, Trump is accustomed to getting value for investment. As a politician, Hillary is, well… watch Clinton Cash.

3. Court. The Supreme Court needs a judge who believes that the constitution means just what it says, not whatever they feel like.

4. Security. A country without a border is not a country.

Now, do I think that life will be all sunshine and lollipops under a President Trump? No. Not at all. We are headed for difficult times regardless of who is elected. Look at a chart of the DJIA, look at interest rates, look at the deficit, look at Europe, China, and the Middle East.

There is a shit-storm coming, and the powers that be, the weasels behind the scenes, the lobbyists, big banks, and crony-capitalists will be eagerly pulling the strings to manipulate whoever is in power to do what ‘they’ want.

One of the current candidates is their puppet. The other is not.