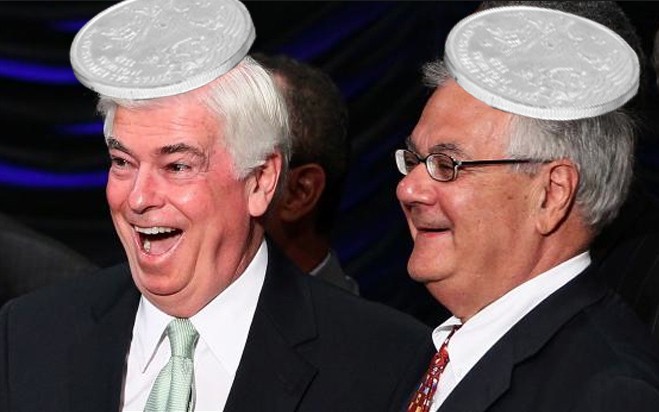 If you ever want to know the purpose of a new piece of legislation, just listen to what politicians say and then assume the opposite is true.

Case in point: The Dodd-Frank Bill.

Intended to “regulate” the fat-cats on Wall Street, the bill was fondly accepted by the public on both the left and right.

Democrats especially relished the bill as a victory for the “people.” And of course President Obama made a moving speech to introduce the bill:

“Passing this bill was no easy task. To get there, we had to overcome the furious lobbying of an array of powerful interest groups and a partisan minority determined to block change. So the members who are here today… have done a great service… to looking out for the public interests and not the special interests…” 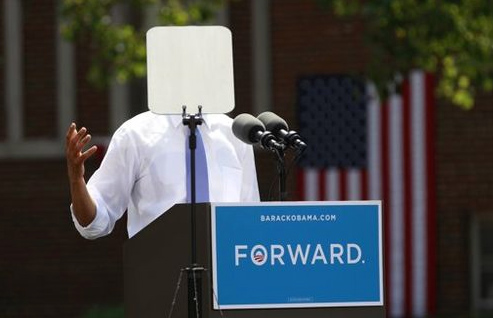 That sounds nice, but what does the bill actually do?

A small section came to my personal attention when I got an email from my foreign exchange service. It read as follows:

“As a result of the Dodd-Frank Act enacted by US Congress, a new regulation prohibiting US residents from trading over the counter precious metals, including gold and silver, will go into effect on Friday, July 15, 2011. As a result, all open metals positions must be closed by July 15, 2011 at 5pm ET.”

I could hardly believe my eyes.

In principle, I agree. An honest and free market should deal in ‘real’ things.

But here is where it gets tricky.

It is well known that a particular Wall Street bank has an over-leveraged short position in silver. If forced to liquidate their position as this legislation requires, they would probably go bankrupt.

So how could the same congress that passed out trillions to banks that were too big to fail, now pass legislation that would force one to fail?

There had to be more to it, so I was forced to read the friggin bill to find out what. Way down in section 742(a) was the answer:

“Section 742(a) of the Act prohibits any person from entering into, or offering to enter into, a transaction in any commodity with a person that is not an eligible contract participant or an eligible commercial entity, on a leveraged or margined basis.”

Aha! “eligible contract participants” are exempt from this regulation.

So who exactly is an eligible contract participant?

According to the bill, they are:

In other words, if you are a millionaire, or affiliated with a bank that issues speculative contracts, then it is business as usual. The Dodd-Frank bill does not apply to you.

The Dodd-Frank bill actually protects the rights of Wall Street, while “regulating” ordinary people like me.

Maybe it should be renamed: The Consumer Reform and Wall Street Protection Act.

It is the exact opposite of President Obama’s words, “looking out for the public interests and not the special interests…”

Sounded good on TV though. 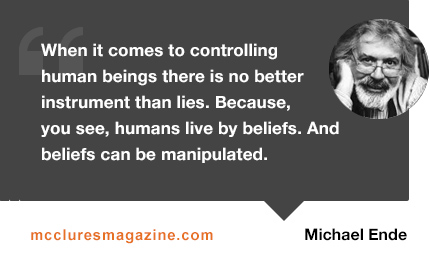