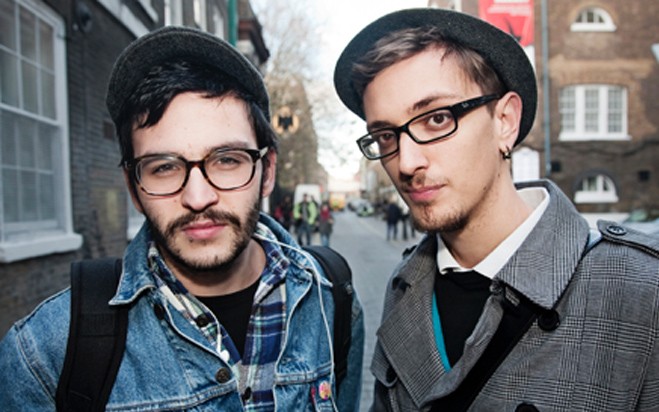 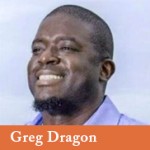 So what defines a nerd to you?

I find myself wondering about this because as human beings we are all defined in our own unique, little ways.

When asked this question most definitions lead to the stereotypical “nerd” (see movie Revenge of The Nerds) which is a socially inept, awkward, outcast who isn’t necessarily intelligent but highly fanatical about a certain thing.

I have known many people who fit that mold; they seem nice enough but appear timid in social circles. They can rifle off stats about a football team or the entire Final Fantasy cast since the original. I’m sure you know people like this too.

Some would argue that the introverted ways of most intelligent “nerds” are what buys them the label. If you have a person who is really into something to where it borders on obsession, they may or may not be a “nerd” based on whether they are a social butterfly, or the quiet wallflower playing on their phone.

If we go by the old definition, which had the word as a negative label, we would all agree that a degree of introversion goes hand in hand with the name.

American life is rife with stereotypes and nasty generalizations. Anyone who grew up here can attest to this and have been guilty of judging at one time or another (I can only speak for myself and those I know).

There’s a ton of these things I’m sure you know and have acted on a few of them. Point is we deal a lot with stereotypes and generalizations.

Efforts to separate generalizations of “nerd” have been made with other derogatory terms like “geek”, “dork” etc. but as with with “nerd” no two definitions of each is the same.

What is the clear cut definition of this word? Will Wheaton of Star Trek fame has made one of the best explanations of the term to date… but it is a positive spin on a word that began as a negative label.

After the information age became a reality there ushered in a wave of need by people to be as unique and different as possible.

Many people appropriated nerd culture in order to gain their own brand of unique, even though it offended and annoyed others that genuinely live it. When I was coming up through High School etc. “nerd” was an ugly insult.

What began as a derogatory term to basically point out someone as being a socially stunted, bookworm with no hope of getting female attention has turned into a broad definition of anyone who is: techie, intelligent, game playing, anime watching, internet loving, or wears glasses. This is where people start naming off the Bill Gates and Steve Jobs of our time period.

I recall in High School one of my best friends called me a nerd when I told him I played Advanced Dungeons and Dragons. I thought it was weird and I got pissed because I knew I wasn’t a nerd, I mean I played Football, I wrestled, did Martial Arts and hell I had no problems landing a girlfriend.

How dare he throw that insult at me!

Yes I played Nintendo all the time and I programmed games in QBasic but Nerds were losers right? looking back on this, I can clearly remember how different the word was perceived compared to what it is now.

So has the definition changed? Is this why it’s confusing, or is it something else? My direct friends are nerds in the aspect that they are intelligent, love things in the nerd sub-culture like anime, games, etc. but are either married, have a girl or are dating heavily…

These same guys have either played sports or are really into sports… a number are also ex Advanced Dungeons and Dragons players. They still video game heavily, and were always labeled “nerds” in one way or another. When I asked them this question, I got a number of different responses but most being the same as Will Wheaton.

So I place the question on on you nerds reading. How would you define a nerd?