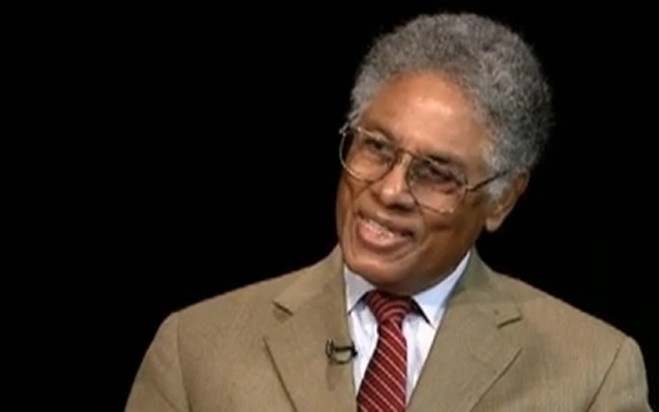 Some people have a knack for turning common sense into uncommon insight. Thomas Sowell has been doing it for decades, in columns, books, and debates.

“It is hard to imagine a more stupid or more dangerous way of making decisions than by putting those decisions in the hands of people who pay no price for being wrong.”

“The big divide in this country is not between Democrats and Republicans, or women and men, but between talkers and doers.”

“It takes considerable knowledge just to realize the extent of your own ignorance.”

“People who enjoy meetings should not be in charge of anything.” 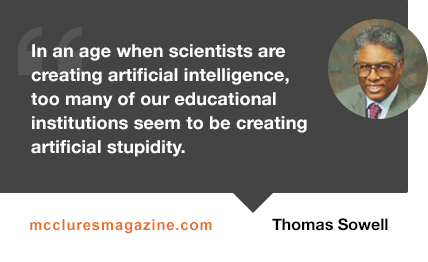 “Each new generation born is in effect an invasion of civilization by little barbarians, who must be civilized before it is too late.”

“If you have always believed that everyone should play by the same rules and be judged by the same standards, that would have gotten you labeled a radical 60 years ago, a liberal 30 years ago and a racist today.”

“People who refuse to accept unpleasant truths have no right to complain about politicians who lie to them. What other kind of candidates would such people elect?” 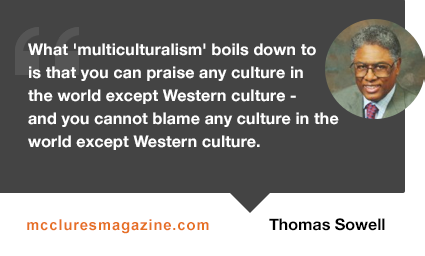 “The word ‘racism’ is like ketchup. It can be put on practically anything – and demanding evidence makes you a ‘racist.'”

It turns out that many of today’s problems are a result of yesterday’s solutions.

“Socialism in general has a record of failure so blatant that only an intellectual could ignore or evade it.”

“The real minimum wage is zero.”

“The next time some academics tell you how important diversity is, ask how many Republicans there are in their sociology department.”