September 21st, 2014
Save the Women and Children… from Women? 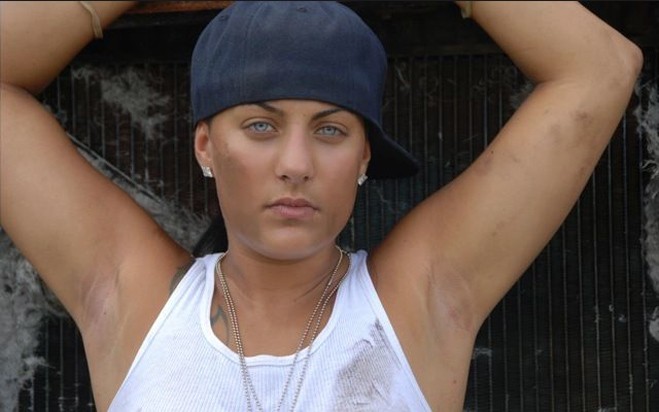 LaTesha is a tough girl from Queens, NY, with plans to study criminal justice. She has already been beaten up by her girlfriend several times.

“If she felt like she was being disrespected, she would swing at me. There was always something to argue about and usually, it was girls.”

“She was so insecure,” LaTesha recalled. “If I’d be hanging out with one of my friends who was a girl, she’d see me and say ‘What’s this? You cheating on me?’

And I always told her, ‘You need to stop.’ It was a pattern. We would break up for a week, get back together the next week. We must have broken up about 20 times.”

The final break-up happened when Monique landed several punches on LaTesha in front of a community center in Queens.

Though it is seldom reported, this kind of physical abuse among lesbian couples is not at all unusual.

According to a 2010 CDC (Center for Disease Control) study, 46 percent of lesbian women report having been a victim of domestic violence, compared to 43 percent of straight women.

Women abuse other women at a higher rate than men do.

Researchers from the Journal of Interpersonal Violence found that 90 percent of lesbians had been recipients of verbal aggression, with 31 percent reporting physical abuse.

In a survey of 1,099 lesbians, the Journal of Social Service Research found that “slightly more than half of lesbians reported that they had been abused by a female lover/partner.

The U.S. Department of Justice reports that married women in traditional families experience the lowest rate of violence compared with women in other types of relationships.

In Sweden, two related studies found that reports of domestic violence among heterosexual women were 8 percent. But the rate among lesbian women was between 17% and 45% depending on the study.

There is a fear of making the community look bad. There’s an idea that airing dirty laundry discredits the lesbian community.

Whether a lesbian or not, there is a belief that women are the “gentle” sex. Nurturing, kind, tolerant, compassionate, understanding, accepting, caring, and so on.

And while that is often true, it is also often not true. 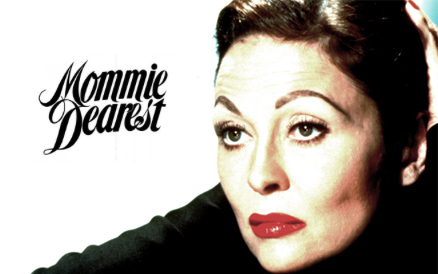 According to a University of Florida study, women are more than twice as likely to stalk, attack and psychologically abuse their partners than men are.

“We’re seeing women in relationships acting differently nowadays than we have in the past,” said Angela Gover, a UF criminologist who led the research.

“You also see higher rates of violence by mothers against their own children, than with fathers.”

Contrary to public perception, research shows that the most likely physical abuser of a young child will be that child’s mother, not a male in the household, although the mother’s plight often is complicated by a cohabiting male.

Biological fathers are the most protective of children, while step-fathers and boyfriends remain frequent abusers.

Abusive mothers frequently feel isolated, and lack the support to maintain their self-esteem and to buffer the stress of raising children.

Without this support, they often seek care and comfort from their children, treating these children as if they were older than they really are. When children fail to provide this support, the mother can become impatient, angry, and sometimes abusive, even when the child is only a crying infant.

Others find any social stimulation from their babies (whether smiling or crying) to be much more irritating than normal mothers do. Their abuse in turn adds to their anxiety and feelings of helplessness.

If the woman is a second-generation or later generation out-of-wedlock mother, or if she is a teenager, she is less likely to know what the appropriate expectations of a young child should be.

It’s not politically correct to say, but that’s the way it is. 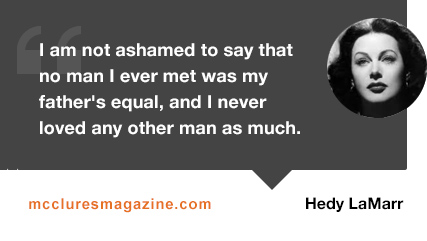 2 thoughts on “Save the Women and Children… from Women?”