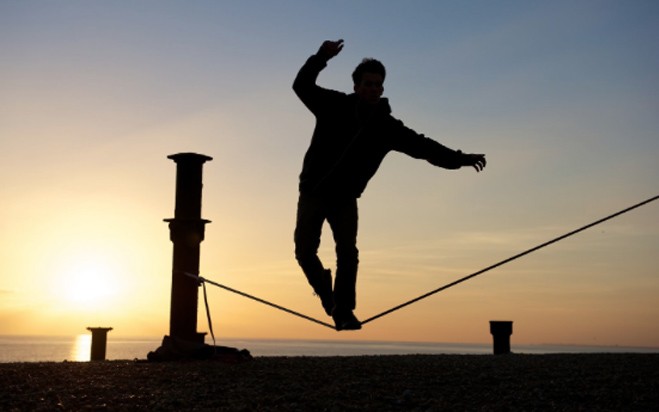 One might reasonably expect to find “hero” jobs such as firefighter or police officer at the top of this list – but one would be wrong.

According to Bureau of Labor statistics, firefighters for example, have a lower on-the-job death rate than auto mechanics or bartenders. While being a police officer is safer than driving a taxi.

One “hero” profession whose danger is difficult to quantify is that of soldier. Where we can be certain that lumberjacks will be cutting down trees and fishermen will be catching fish, it is much less certain that a soldier will be engaged in waging war.

There is a significant difference in risk between a navy ensign deployed to Hawaii, an infantryman deployed to Iraq, and a colonel who works at the Pentagon. Even for the infantryman, the difference between being deployed in 2004 and 2014 is substantial.

Another category that is difficult to quantify is “athlete.” Obviously the risk level varies quite a bit between say, a boxer and a tennis player, or a race-car driver and a golfer. But taken as a whole, being an athlete is somewhat less dangerous than being a landscaper or maintenance worker.

With those caveats out of the way, the top 10 most deadly jobs are:

The vast majority of these dangerous jobs are performed by men, who die 5 times more frequently on the job as women.

So the next time you sit down (at a wooden table) to eat seafood (from fisherman) with shiny utensils (from miners) in your house (roofers) with all kinds of delicious side dishes (farmers), that you picked up at the local supermarket (ironworkers, truck drivers) and don’t have to deal with disposal beyond your own garbage can (refuse workers), give thanks to the everyday “heroes” who make our every day lives possible.