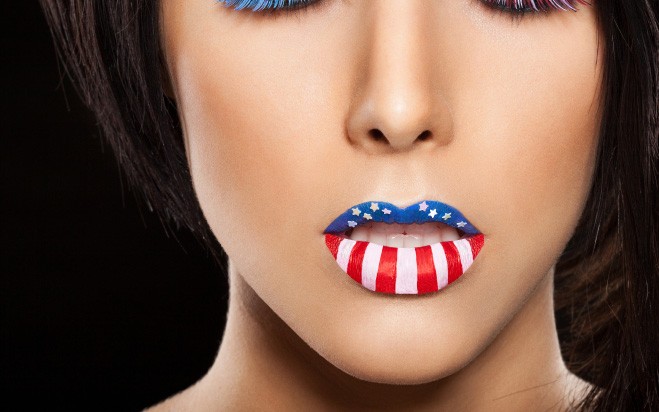 1,810 people renounced their US citizenship in the first half of 2013.

That’s SIX times as many people who renounced their citizenship in the same time period the previous year.

The trend is unmistakable. More and more people have had enough. Faced with a choice of “love it or leave it,” they are choosing to leave it.

But shouldn’t we first ask: 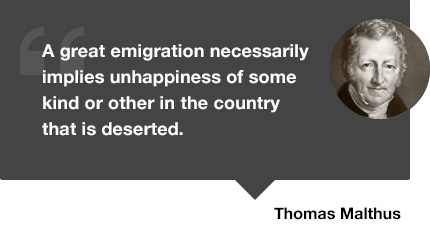 Perhaps this migration shouldn’t be surprising. After all the US was founded by people who renounced their ancestral homes in search of a better life.

Leaving home for greener pastures is deep in the American DNA.

Despite this tradition, the emotional tie many people have for their current passport is incredibly powerful.

Although many Americans believe that everyone in the world wants to come to the USA, a little bit of foreign travel quickly disproves the notion.

It doesn’t matter where people are from – Canada, Norway, Thailand, or Brazil… people all over the world are programmed from birth with a sense that their country is ‘better’ than the rest.

They grow up with their flag, their history lessons, and their jokes about neighboring countries, until the belief in their home country becomes a part of their emotional core.

And when so many friends, neighbors, and acquaintances come from the same program, it’s powerful peer pressure that only strengthens the bond.

People come to view their nationality as their identity.

Ask anyone what they are, and the reply will be:

Isn’t that “what” they are?

It has taken centuries to reach this point.

The invisible lines drawn on the earth that we call borders are a relatively new invention – and settling exactly where these lines are to be drawn has been the cause of more conflict that any other.

The usage of pieces of paper to identify the citizenship of travellers across these lines is even newer.

Up till the early 1900s, passports were not required for travel within most of Europe, and countries that demanded travelers have a passport were considered backwards.

But during World War I, European governments stiffened passport controls, to keep out spies, and to prevent the emigration of citizens with useful skills.

These controls became standard procedure after the war.

Now, more and more citizens of the United States are taking back control, ditching their passports, and declaring, “I am a human being.”

The Federal government has figured this out, and started charging an “exit tax” to high net-worth individuals seeking to relocate.

Ironically, the United States Congress declared in 1868 that:

“The right of expatriation is a natural and inherent right of all people, indispensable to the enjoyment of the rights of life, liberty, and the pursuit of happiness.”

But in today’s world, exercising that “natural and inherent” right, incurs a fine.

It may not be “free” to leave the land of the free, but that doesn’t seem to be stopping people.

The rate of people leaving will probably increase, as will the size of the exit tax, as the government seeks to keep its milk cows, err, I mean its citizens where it can milk them, err, I mean protect their freedom.

The departure of highly talented and successful people is clearly a loss for America.

Democratic Senator Chuck Schumer wants to force expatriates to continue paying taxes for years after they’ve left, and ban them from ever returning.

This is the, “don’t let the door hit you in the ass, unless it hits your wallet first,” approach.

But Senator Schumer isn’t the least bit interested in learning why these highly successful people left in the first place.

If he were, he’d need look no further than a mirror.