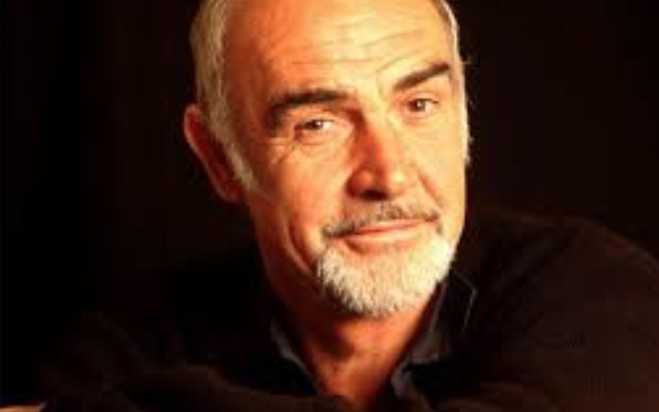 Having been on this journey to independence for more than 50 years, it seems to me that the arguments have been kicked about like a bladder on a beach.

But as the 18 September approaches and, one by one, the scare stories are burst, a new sense of opportunity and hope for the future is now in sight. Scotland has an opportunity to make a step change.

More than anything else, culture defines a country. It provides international visibility and stimulates global interest more than a nation’s politics, business or economy ever can.

So, with our colourful history, strong identity, deep-rooted traditions, a commitment to artistic innovation and diverse and beautiful landscapes, Scotland is truly blessed.

All these attributes mean that Scotland is one of the most familiar countries on earth. As a Scot who has lived much of his life furth of Scotland, I am always amazed by people’s knowledge of and affection for the nation.

I have no doubt that this is due to our reconvened Scottish parliament. It seems to me that devolution has encouraged a new expression of cultural values, fostering a new pride in our national heritage and providing a support framework for everything from the Gaelic language to cutting-edge architecture. Attending the opening of the parliament in my home city was one of the proudest days of my life.

I believe Scotland can and will go further. A Yes vote in September will capture the attention of the world. That inevitably means there will be a renewed focus on our culture as well as our new politics, presenting us with an unparalleled opportunity to promote our heritage and creative excellence.

The powers of independence will allow Scotland to develop and enrich its culture as well as marketing it more effectively.

We can build on the success of events such as Homecoming, winter festivals like Edinburgh’s phenomenally successful Hogmanay, this year’s sporting spectacles such as the Commonwealth Games and the Ryder Cup, as well as the other diverse festivals around Scotland.

Culture and creativity are a force for public good and with the enhanced resources offered by independence, Scotland will compete with the best.

No one will be surprised to learn that I am particularly excited by the possibilities a Yes vote offers for the Scottish film industry, with new inward investment encouraged and the international promotion of Scotland as an iconic location. A bigger and more confident film and broadcast sector will mean an inflow of resources and new jobs and training.

Having researched the numbers, it is clear that there are huge economic benefits to be gained as well as cultural ones. Scotland’s creative industries generated £2.8bn for the country’s economy in 2011. The historic environment brought in over £2bn, supporting 60,000 jobs. These are impressive numbers. With independence, they can be more impressive still.

I fully respect that the choice facing Scotland on 18 September is a matter for the people who choose to work and live there – that is only right and proper. But as a Scot and as someone with a lifelong love for both Scotland and the arts, I believe the opportunity of independence is too good to miss.

Simply put – there is no more creative an act than creating a new nation.

Related Stories:
4 Lousy Reasons the UK Doesn’t Want to Break Up
What Would Braveheart Do?