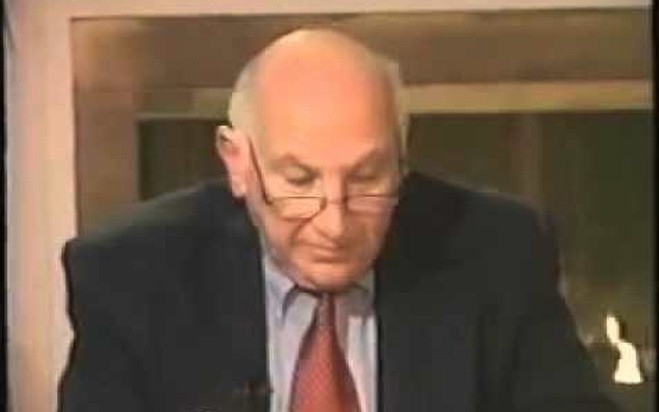 Mr. Schiff was convicted of tax evasion, despite the prosecuting attorney’s inability to answer one simple question: Where does the law say that Mr. Schiff – or anyone else – owes tax on their wages to the IRS?

Most people know – as Mr. Schiff certainly does – that not paying income tax can get a person in a lot of trouble, even wind up in jail. That would seem to make it perfectly clear that not doing so is against the law.

Then why didn’t the prosecutor show the court and Schiff the law?

According to Schiff, (and Congressional and Senate Reports) the Internal Revenue Code uses the word “income” as it was used in the constitution, that is to say as a capital gain or dividend from an investment – not wages.

This little detail would prove highly inconvenient to the IRS if a legal ruling were to be made confirming it.

And that is exactly why Irwin Schiff’s petition to the U.S. Supreme Court is unlikely to be reviewed.

And that’s why Irwin Schiff is in Jail.