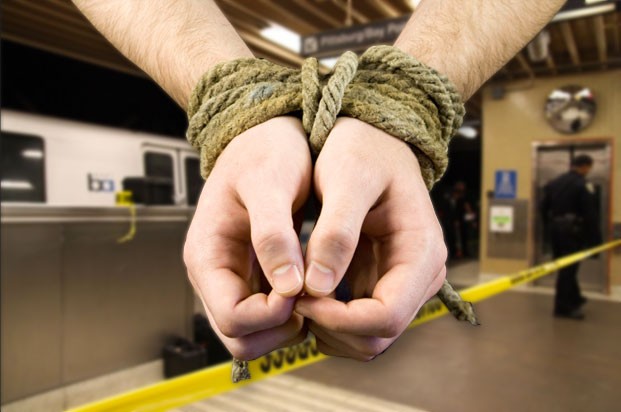 People who live in the East Bay and work in San Francisco are especially hit hard, as they have to choose between swimming six miles across the bay, or enduring traffic across the already crowded Bay Bridge. Where an extra 100,000 cars or so will park in San Francisco, nobody knows.

Is it because BART is fighting to get us all a three-day weekend?

Is it because BART is fighting to create jobs for the homeless and grow the middle class?

Increase efficiency and lower costs? Save children from working in mines? Help people lose weight by walking to work?

Pardon my silly questions, but these are just the kinds of rationalizations that tend to come up when discussions of modern unions come up.

The plain fact of the matter is that the BART Union works for the benefit of the BART Union – and no one else. That might seem like the most obvious statement in the world, but you would be surprised how many people take issue with it.

I have no problem with people looking out for their own best interests, they would be fools to do anything else.

In this case, as in most cases, their interest is a pay raise for BART members. And the union organizers also want a pay raise by increasing the dues they collect from BART members salaries.

Guess which one is the main factor in starting this strike?

Lets put some names and numbers to this issue. Using the information at BART salaries and compensation, we can find:

The head honchos Dorothy Dugger and Grace Crunican have base salaries around $300,000 and total compensation in the neighborhood of $400,000. According to the Daily Democrat, Ms. Dugger didn’t even work a day in 2012 to earn that pay.

An average train operator like Kimberley Robertson makes a base salary around $65,000 and total compensation around $130,000.

It’s funny how many overtime hours these folks run up given that their daily work schedule is planned down to the minute.

In any case, $130,000 is a pretty nice payday for a job which requires a high school education and the ability to say, “The doors are closing” a few hundred times a day.

Further down the line, the guy who washes the trains, Christopher Bilyeu makes a base salary of $51,900 and total compensation of $96,000. Not bad for aiming a hose.

Oh… I mean pushing the button that turns on the automatic train washer. 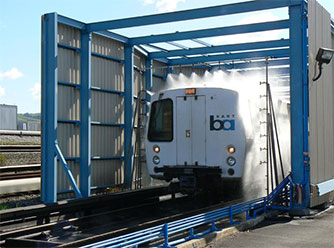 Despite these generous payment packages, in a struggling economy when there are thousands of people who would gladly accept such an arrangement, BART employees want more.

The difference is that BART is going to hold its breath until 373,000 people beg for something to be done about it. Their tactics are those of a child – or a kidnapper.

They also hold the politicians they contribute to hostage. Unions are no different than corporations in this regard. They work for their own advantage, not the common good.

Of course BART does have other expenses, like spending a few million dollars on lawsuits when one of their security guards shoots a teenager in the back, but I digress.

As an occasional commuter from Oakland to San Francisco, I sometimes wonder why it costs more than 8 dollars to ride the train a few miles.

It costs MORE to ride the train than to pay for gas to drive the same distance.

Isn’t that supposed to be a main benefit of mass transit?

Not according to BART.

BART works for the interests of BART – and no one else.