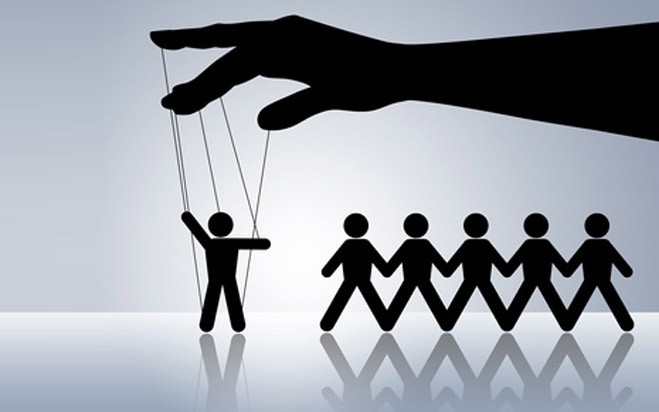 The purpose of propaganda is not to persuade, but rather to control.

And the less it corresponds to reality the better. When people are forced to remain silent while being told obvious lies, or worse, when they are forced to repeat the lie, their ability to resist lies is destroyed.

A society of emasculated liars is easy to control. That is the true purpose of propaganda.

But what IS propaganda?

The temptation is to believe that propaganda is simply lies told by “the other side.” By another country, religion, economic system, political party, what have you…

Always and forever, propaganda is something done by evil people with ill intentions, in opposition to whatever you know to be true and right.

And therein lies the trap.

Did you arrive at your opinions through careful research, scientific experiment, and thorough examination of contradicting views?

Probably not. After all, who has time for all that?

Instead, we latch onto to new info that roughly confirms what we already believe, and patch it onto our façade of knowledge. Seldom if ever asking the question: Maybe I’m wrong?

The truth is you “know” very little with certainty.

These are the animal instincts, the ones that kept us alive for millions of years. The instincts that said “Run! It’s a lion,” when a bush rustled.

Most of the time there was no lion, but on the occasions when there was, the person who ran survived to pass on their genes, while the ones who did not run, perished.

These animal instincts have served us well, but they have limitations, and are easily turned against us. It is these instincts that are the target of propaganda.

The person who has committed to emotion, who makes decisions based on what ever “feels” right, or “resonates” with them, is at high risk of manipulation.

Although instinct kept them alive fleeing the rustling bush, it has also left them at the mercy of those who’ve learned how to rustle bushes.

Among those of our distant ancestors who did not run from the rustling bush, a few discovered that it was only wind, and that by wind alone, they could control their fellow man. 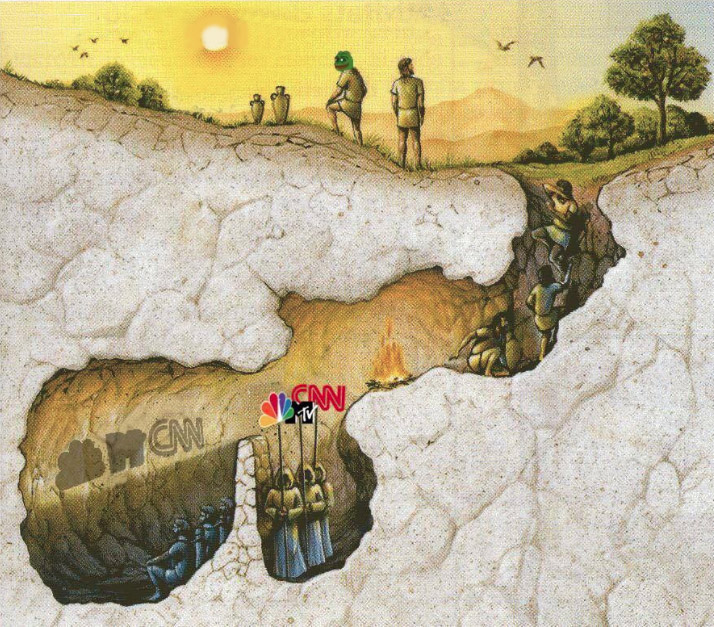