“History will be kind to me, for I intend to write it.” – Winston Churchill

The more history I read, the more I’m convinced that the history I was taught in school was a lie. Well, not exactly a lie, just selectively edited.

But who decided what is “useful?”

In the case of schoolbooks, the answer is quite simple: The group who paid for the books. Since the government ultimately pays, the books present the history most flattering to government.

He who pays the piper, calls the tune. 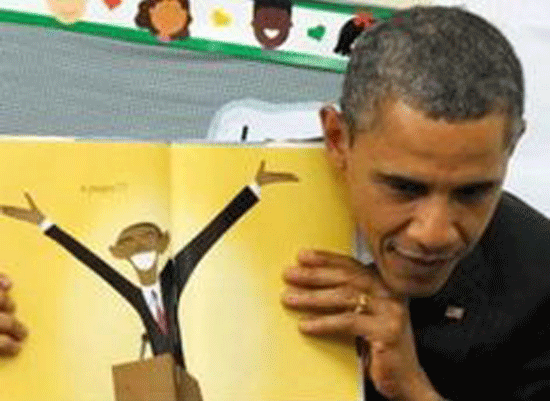 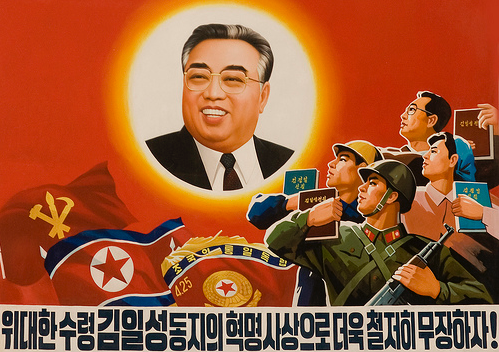 This is just as true in North Korea as it is in North Dakota, from Bangkok, Thailand to Bangor, Maine, and Moscow, Russia to Moscow, Idaho.

It doesn’t matter where or when, history books are written to justify the government of their place and time.

The way things are, are just the way they ought to be Dear Citizen, look, our books prove it.

This practice of mandating that the past be used to justify the present is difficult to escape. It is the water that societies swim in.

The important fact here is not that governments do bad things—it’s that we’ve never been exposed to the great lessons and truths of history.

Our intellects have been robbed.

Governments cannot rule unless the mass of people believe in their legitimacy – therefore convincing the people of that legitimacy is indispensable.

The people must believe that supporting government (giving it their wealth and blood) is a higher and more important concern than their own lives.

Without this, government would have to survive on fear and pain alone… and that isn’t a winning proposition. Not in the long run.

So, convincing people to spend their lives servicing government is job number one.

This has always been true, whether the state was a monarchy, theocracy, democracy, socialist republic, or whatever.

And among the best ways to ensure long-term legitimacy is to teach that the current way of doing things is the necessary and obvious end of human development.

All are given reasons to believe that they (and their state) are superior or special, and all believe it.

This belief is necessary to effective rulership.

Truth, is a minor concern.

For example, some years ago an editor at a major publisher was working on a history book when his phone rang.

The voice on the other end introduced himself as an official of the US State Department. My friend asked him what he could possibly want.

“It’s about the history book you’re editing,” the man said. “We need you to cut back the section on the Armenian genocide.”

The editor complained that it was the true history. “Yes,” said the man, “but we need to keep the Turks happy.”

Since it was the Turkish hierarchy that ordered and/or allowed the Armenian Genocide, they’d rather that the event vanished from history.

And since Turkey sits in such a strategic place, the US and many others were quite willing to squash the truth if it would please the Turks.

Truth has been sacrificed in order to keep the bosses of Turkey happy. 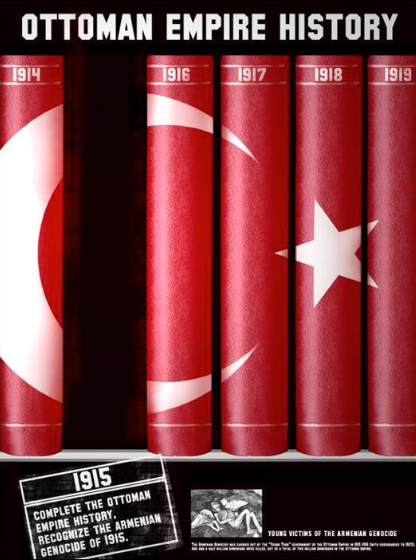 The story is hardly unique.

There are many episodes of history that have been ‘disappeared,’ as if they’ve never happened, to legitimize the status quo.

The modification of history, however, is more often done indirectly than directly.

The educational institutions of the West are effectively government agencies; their money and approval to operate comes from government—and everyone involved knows it.
As a result, they keep their areas of inquiry in line with what makes their employers happy.

College students know very well that voicing the wrong political opinions can take a solid point off their GPA. Likewise, if the professors begin to step out of line, they are quickly brought back into conformity.

The state is at the center of their theories, their investigations, and their conclusions.

Government officials rarely need to call universities the way they called the editor at the private publishing house. At this point, there really isn’t any need.

The legitimization of government is deeply embedded in the entire Western academy. Telling, or even knowing, the whole truth is not a primary concern.

Indoctrination, not education, is the goal.