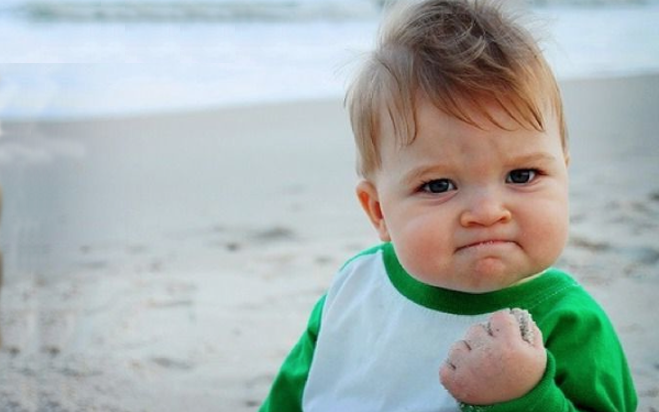 Unlike many people, I do not have my taxes deducted in advance from my earnings.

I’m retired/self-employed so I get to write a big fat check instead.

Let me tell you, nothing brings this whole tax thing into perspective like seeing a big chunk of money go bye-bye all at once.

It makes a person seriously wonder what it is all for. I don’t really want to pay for foreign wars, corn subsidies, bank bailouts, or congressmen’s retirement plans, but I pay anyways.

The alternative is being shot.

Yes, I know that sounds extreme, but if I decline to pay, say the portion of taxes used to fund the bombing of foreign countries, then the IRS will send me a letter.

And if I tell them that I’m still not going to pay, they’ll try to take the money right from my bank account.

But if I’ve already taken the money out of my account, they’ll have to send someone to collect on my “debt,” perhaps they’ll try to steal my car.

If I try to stop them from stealing my car, they’ll arrest me. If I resist arrest they’ll point a gun at me. If I run, I’ll be shot. 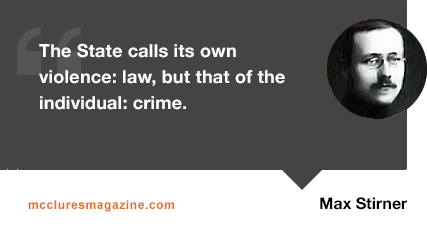 So I write the check.

It isn’t even all that big. As a retired person, my income isn’t that much, for the San Francisco Bay Area I’m positively poor.

The silliest part is that I have to file the “Self Employment” tax. What does that mean? Basically it means I have to make contributions to Social Security for my retirement.

But I am retired already, right now.

Instead of living at or above my means, I sacrificed and lived a lower standard of living so I could retire young.

I don’t need the damned government to take care of me – I’m already taking care of me. It would be easier if I didn’t have to help them help me. 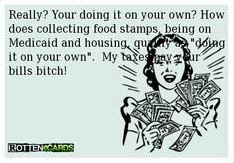 And why should my sacrifice be punished? To pay for people who are not willing to sacrifice?

Anyways, that’s enough griping, on to the good part.

Did you know that you can pay Federal taxes with a credit card? For a small fee you can.

Now after all that bitching and moaning, you might wonder why I would be willing to pay even one more cent than necessary?

I did it for an International Airline Ticket to anywhere.

I knew what my tax bill would be a month in advance. Using every deduction and loophole in the book, it came to about $3000.

I told you I was poor.

The fees for paying that amount with a credit card came to $50.35

Fifty bucks is a good deal for an airline ticket to anywhere, right?

There are plenty of cards out there with generous points bonuses, and though I’ve already maxed out many, there are still some to go.

Here are my two new cards:

Now AMEX and CITI points are not entirely compatible, but both kinds of points are transferable to ASIAmiles or Flying Blue (a partnership between Air France and KLM), and combining them at one or the other gives enough points for a one-way ticket to either Asia or Europe.

With those extra 25,000 points, enough to go first class, or almost for a return ticket.

And yes, you can pay a single tax bill with two credit card payments using www.pay1040.com.

So there you have it. Paying taxes still sucks. But when I’m walking on some tropical beach, or hiking up to the Parthenon, I doubt I’ll be thinking about it.

See you on the beach.