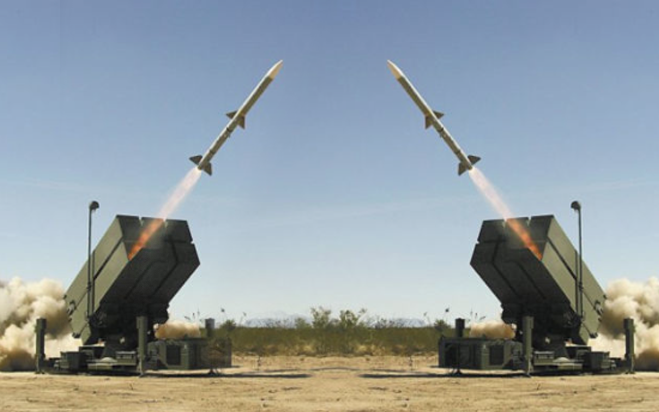 A witness, whom Reuters reported saying he saw a surface-to-air missile launched from rebel-held territory on the day MH17 crashed, says Reuters gave a false report of his interview.

According to Reuters:
“Fedotov, the witness who described the ‘wiggling’ rocket, at first said on camera that it was fired from territory held by the Ukrainian army. Later, off camera, he said it was launched from a nearby rebel area. Asked why he had originally said the opposite, he said it was because he was afraid of the rebels.”

RT contacted Fedotov and he said that Reuters correspondent Anton Zverev was “less than accurate” with his testimony.

“When we talked about the Boeing on camera, I explained everything as it was. The things that I allegedly said off-camera were just made up by the journalist. It’s all lies. Off-camera, we never discussed the Boeing,” Fedotov told RT.

He added that the Reuters journalist contacted him after taking the interview, but never showed him a draft of the article. Instead:

“The journalist called me and asked if I was in trouble. I was really surprised. Why would I be in trouble if I told the truth? And then my friends told me in the article I was saying different things when the cameras were on and off. That’s when I understood why he was asking if I was in trouble,” the witness explained.

“So it’s mere fantasy from the journalist or maybe he was doing it for his own benefit,” he added.

RT’s request to Reuters for comments on the controversy and raw footage of Fedotov’s interview was not replied to as of publication of this article.

Reuters’ reporting was not based solely on Fedotov’s testimony. The agency cited three other eyewitnesses from the village, but only Fedotov was cited as pointing to either side of the conflict as firing the missile.