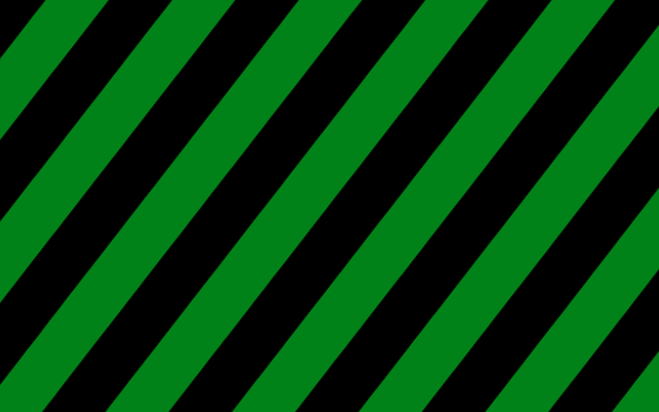 Eric Garner’s death was a senseless act of State brutality.

He died because in the eyes of the State, he questioned their authority to enforce tyrannical laws.

In fact, it was the Obama Administration that raised the federal sales tax from .39 cents per pack to $1.01 per pack. In New York City, where Mr. Garner was slain for not obeying the State, the total sales tax is $5.85 per pack.

It wasn’t about “black”, it was about the green: Money the State wanted.