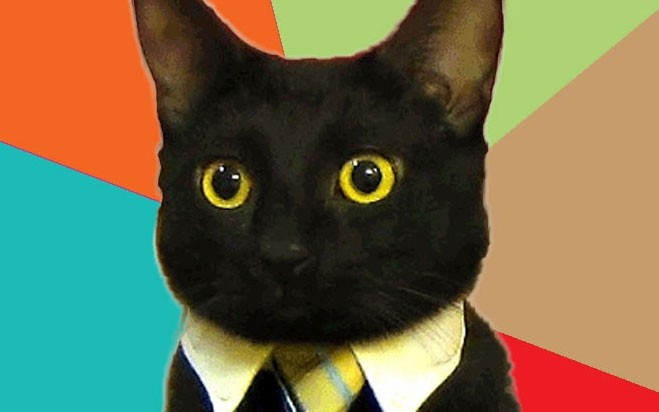 Here are two jokes that can no longer be told on TV.

First, Bob Hope, a year after the passage of the 1975 Consenting Adult Sex Bill, told this one:

“I’ve just flown in from California, where they’ve made homosexuality legal. I thought I’d get out before they make it compulsory.” 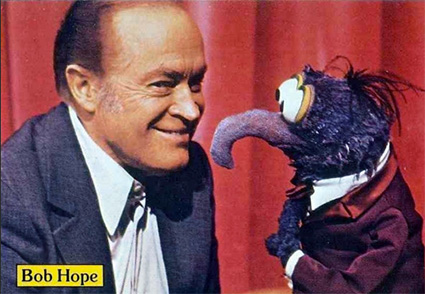 For Hope, this was an oddly profound gag, aptly observing that in the “Age of Tolerance,” mere tolerance would soon not not be enough.

That in the near future, in the absence of participation, nothing less than full-blown celebratory approval would do.

Isn’t it ironic that Bob Hope, who was then considered the blandest of comedians, might find himself banned for being politically incorrect today?

Secondly, Dean Martin and Frank Sinatra did this bit for decades. Dean would ask the bartender for a fruit cordial, then Frank would ask, “How do you make a fruit cordial?” 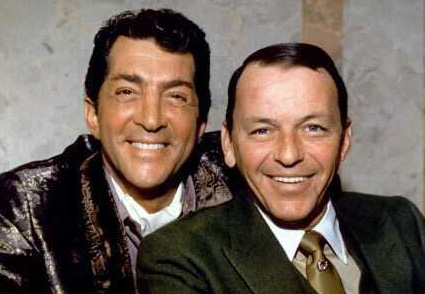 But today, no matter how nice you are, it’s never enough.

As Duck Dynasty’s Phil Robertson found out when he was driven from the airwaves by the watchdogs of politically correct gayness.

Some might suggest it would be better to have a mature adult discussion regarding the incompatibilities between traditional Christianity and homosexuality, but if opponents don’t need to, why bother?

It’s quicker and more effective to silence opponents like Robertson with cultural banishment.

America’s vaunted “freedom of religion” is now something you can exercise only behind closed doors in the privacy of your own home. But when in public you have to keep your mouth shut and leave your faith back home in the closet.

And this assault on the free expression of ideas is totalitarian.

For the Commissars of Gay Compliance at GLAAD, It is not enough to have gay marriage for gays. Everything must be gayed.

There must be gay churches, and gay militaries, gay bakeries, gay reality TV, gay duck-hunters, and a never-ending parade of people harping on the the marvels of gayness, and woe be to anyone who doesn’t approve.

There is no hatred in this statement, no animosity at all towards those who get their jollies in a different way than I. But a group that seeks to be tolerated would be wise to practice what they preach.

If it’s a choice between having celebrity chefs who admit to having used the N-word in 1977, reality-show duck-hunters who quote the Bible, and Alec Baldwin calling someone a “faggot,” or… having all of them banned from public life, I’ll take the former any day.

Because the latter culture would be far too boring, even more boring than current TV where every other show seems to involve snippy little Pajama Boys snarking at each other.

Such a pansified culture is going nowhere. And I don’t mean “pansified” in the sense of sex with other men, but rather in the Sarah Silverman sense when she said, “I don’t mean gay like homosexual, I mean gay like retarded.” 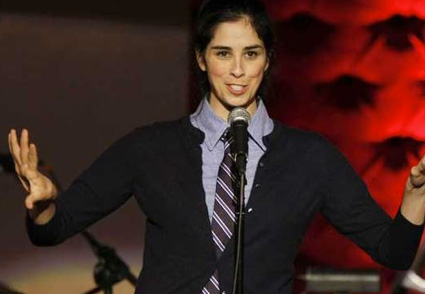 Like most comedians, Miss Silverman is most likely just trying to get a laugh. But maybe we should ban her just to be on the safe side.

How do you make a fruit cordial?

Be nice to him. Or else.