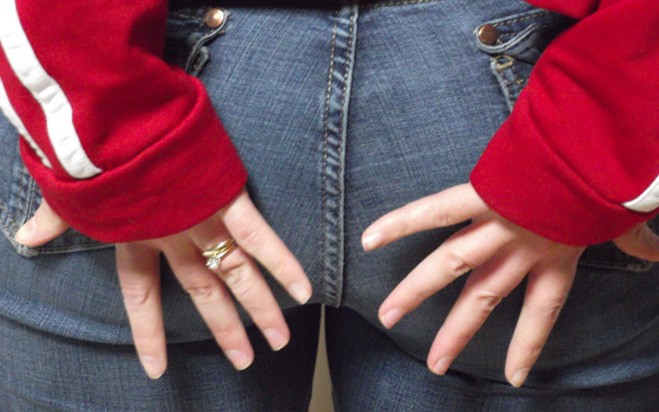 It’s good to know that some American’s can still get quick medical treatment—even if they don’t want it.

When David Eckert was pulled over by police for failing to come to a complete halt at a stop sign, he was asked to step out of his car.

While waiting on the curb, the officers decided they didn’t like the way he was clenching his buttocks, so they arrested him, and took him to a local medical center.

He was forced to undergo two X-rays, three enemas, two rectal probes, and to defecate in front of law enforcement officials, before being sedated and subjected to a colonoscopy.

All performed against his will and without a warrant.

The police suspected that Mr. Eckert was hiding drugs up his sphincter, but alas, his rectum proved to be a drug-free zone.

So after 12 hours of state-approved torture, Mr. Eckert was released.

Defending his officers, the chief of police said they did everything, “by the book.”

I don’t know who wrote that “book” but it definitely wasn’t the same guy who wrote, “The right of the people to be secure in their persons, against unreasonable searches and seizures, shall not be violated.”

Since the (un)Patriot Act was enacted under President Bush and affirmed under President Obama, the Supreme Court doesn’t take the Fourth Amendment very seriously anymore — not when it occurs at America’s border.

And the “border” has been redefined to mean anywhere within 100 miles of another country or a seacoast.

So if you happen to live within a two-hour drive of an ocean, you might want to keep your buttocks relaxed while strolling about.

Of course, it’s unlikely that this sort of abusive behavior will become common, and perhaps that’s why most people don’t get very concerned over this kind of incident.

But this compliance, and the willingness of police, doctors, and nurses to go along with “the book,” ought to be cause for concern, for a supposedly “free people.”

Freedoms are seldom lost all at once amongst loud protest, but rather little by little with obedience to those writing “the book.”

In Washington D.C. Miriam Carey was gunned down by police for the crime of driving too close to the White House.

As disturbing as her bullet-ridden car and body were, the public’s indifference was even worse.

Ms. Carey does not appear to be guilty of anything other than having a panic attack after Police yelled at her.

Much of what was reported after her death seems dubious: We were told that she was mentally ill, yet no medications were found in her vehicle.

We were told that she was suffering from post-partum depression — as if the inability of police to distinguish between a depressed mom and a suicide bomber is supposed to inspire confidence.

The details of the encounter remain a mystery.

Police were apparently able to remove Ms. Carey’s baby from the back of a two-door vehicle before shooting her, but other than that, the news coverage has been little more than repeating government press releases and clicking tongues.

Did I mention that Ms. Carey was an African American? 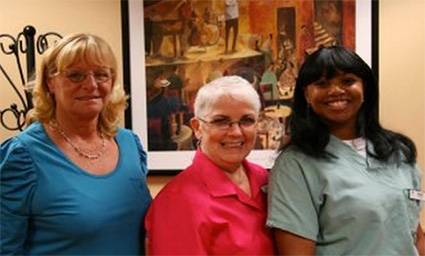 So when a black teen dies in a late night encounter with a fellow citizen, it’s the moral outrage of the century — but when a defenseless black woman is gunned down execution style in the nation’s capitol, Jesse Jackson, Al Sharpton, and MSNBC have nothing at all to say?

The reverence to power and deference to authority is repugnant.

In perhaps the most sickening reaction to Ms. Carey’s death, the United States Congress gave the officers who murdered her a standing ovation.

Miriam Carey is already forgotten, and the lawyer her family hired has conveniently, been jailed for a bad debt.

Like a scene out of Soviet Russia or Maoist China, the case has been disappeared. Never happened. Forget about it.

There is a disturbing trend in America. Too many public servants now see the citizens primarily as a threat.

Which is why the tightness of one’s buttocks is now probable cause, and why the so-called people’s representatives’ applaud the execution of a dental hygienist.

Meanwhile everyone else sits on their backside, waiting for a thumbs up or a thumbs down, so they know whether to cheer or be outraged.