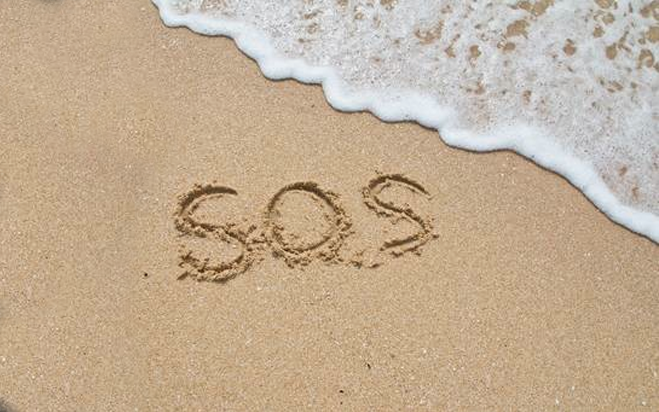 Lesbian commentator Camille Paglia once wrote, “If civilization had been left in female hands we would still be living in grass huts.”

A provocative statement to be sure, but was it true? How could we ever know? Enter reality TV.

During a season of Dutch Survivor, they put men on one island, women on another. Both groups were dropped off with a bag of rice and otherwise left to fend for themselves.

The experiment was on.

In episode one, the men built a shelter. The women formed a group hug and told each other how brave and special they were.

At the end of the episode, it rained.

The men were under their crappy, hastily built shelter – but off the ground and out of the rain. Meanwhile, the women were getting drenched, until they were given yellow plastic raincoats by the production crew.

Next day, the men set about doing whatever each one thought was needed – there was no leader giving orders. Men who felt like hunting went hunting. Men who felt like fishing went fishing. One guy improved the shelter. Another foraged for berries and roots.

It was in a word: anarchy. No government, no agreement, no rules, no group hugs.

But within days a small civilization was growing. With the division of labor and free trade, the men were growing more prosperous. Their lives were improving.

The women also settled into a routine. After drying their towels, they proceeded to lay in the sun and argue. Unlike the men, the women proved unable to do anything without the agreement of the whole group. And since the dozen women could never agree on anything, nothing was ever done.

Over the next few episodes, the women ate all their initial supplies, were eaten alive by sand fleas, and were generally miserable.

Sensing that the show was not going in a sustainable direction, the producers sent three men to the women’s island and vice versa.

The men selected to go to the women’s island were initially excited by the prospect of joining a dozen women on a deserted island. But that delight soon gave way to despair.

The first man was greeted with a “to-do” list. Even after explaining to the women how to get things done, the women continued to sunbathe and chat, while the man went about doing the hard work. 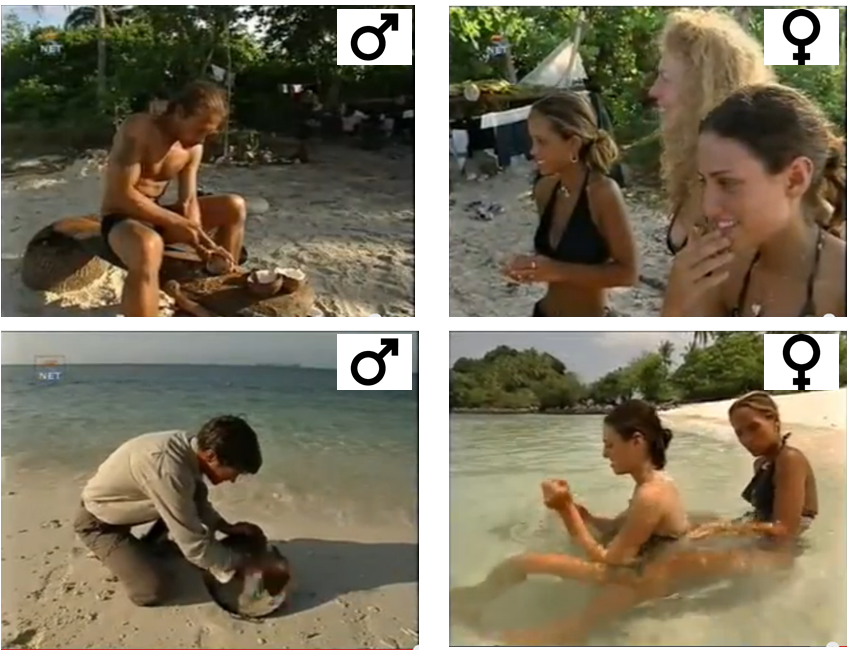 Meanwhile, the first woman sent to the men’s island was amazed. The men by now had individual shelters, plenty of food, firewood, and even a dining table.

Now it could just be a fluke, but that season of Dutch survivor is not unique. CBS also ran a few seasons with groups dividing men and women into separate groups. In both those series, the men got food, fire, and shelter while the women wasted time in petty squabbles, eating their initial supplies, and generally being pathetic.

The opposite situation, where men didn’t get their act together while women quickly built a functional micro society, has not yet been observed outside of feminist fiction, and it probably never will.

So it appears that Camille Paglia’s prediction may have been too optimistic.

If women had been left in charge, we might not even have grass huts yet.

One thought on “If Women Ruled the World…”