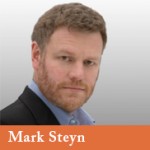 I’m still hopping mad about the US Government’s bagpipe crackdown.

The international piping scene is basically Scotland, Canada and the north-eastern US. On the Atlantic seaboard, it’s a cross-border community.

Yet since the end of June the official position of the United States Government is that, if someone from northern New Hampshire competes in a bagpipe championship in Quebec, he cannot take his pipes through any US/Canadian land border crossing.

So instead of a pleasant three-hour drive from Montreal back to New Hampshire, he has to fly from Montreal to Boston and then drive all the way back, more than doubling the time and vastly increasing the cost.

That’s an unacceptable burden to impose on a free people – and, if Americans were as free as all the songs and T-shirt slogans claim, it would not even be entertained.

As I said yesterday, under the insanity of America’s hyper-regulatory tyranny, you now have to register musical instruments with the US Department of Fish & Wildlife.

And, even if you do, you still can’t drive that instrument over a US/Canadian land border.

Aside from anything else, this will kill the annual Highland Games at Loon Mountain, New Hampshire. I’m already hearing that Scots and Canadians don’t want to take the risk of losing beloved family heirlooms to the gauleiters of Customs & Border Protection.

This is how liberty dies, with a thousand cuts, day after day after day. Bill Clinton famously said, “The age of Big Government is over”. 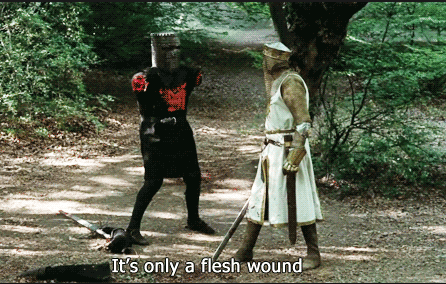 Where is America’s so-called party of small government on this stuff? When are the Republican Party’s leaders going to pipe up?