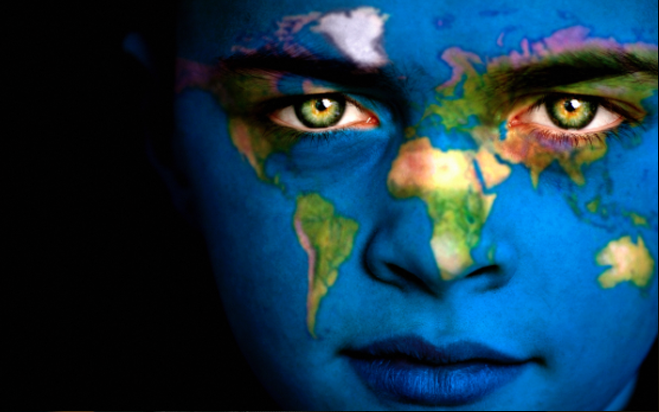 Countries are cultures – not pieces of dirt. They are definable spaces for people to defend and declare, “This is the way we roll here.”

Sometimes cultures go away, usually by conquest. Although the descendants of Mayan, Khmer, Iroquois, and Aztec people still walk the earth, their nations and cultures are long gone. This is of course sad, but a reality of history not easily reversed.

Today, other cultures are being lost, but in a very different way than the conquests of the past.

They are committing suicide.

The countries of the so-called “West,” including the USA, Canada, Germany, Britain, Sweden, and many more, do not have sufficient birth rates to replace their aging populations.

Because the current generation is failing to replace itself, Western culture is dying. Not in a figurative or symbolic way, but literally.

THE. PEOPLE. ARE. DYING.

In Italy, it is estimated that only 2 percent of the population will be under 5 years old by the year 2050, but that 40 percent will be 65 or older.

In an Italian magazine survey, 52 percent of women stated their intention to have no children. “Career” was the principle reason given.

“Prosperity has strangled us,” says Dr. Pierpaolo Donati. “Comfort is the only thing anybody believes in. The ethic of sacrifice for a family – one of the basic ideas of human societies – has become a historical notion.”

In Russia, the death rate is 70 percent higher than the birth rate and women average more than 3 abortions each.

In Japan, the oldest nation on earth, more than half of women remain single. Known as “parasite singles” they live at home with their parents and pursue careers. “Live for myself and enjoy life” is their motto.

In Great Britain, it is calculated that by the end of this century the English will be a minority in their own nation. Britain has become dependent on radically increased immigration to support its deeply indebted pension system.

All of the nations with extensive social support systems find themselves in the same situation. The entitlement systems, which worked so well to garner votes, were based on the mathematics of an ever-increasing population.

But without babies, where are the funders of these programs to come from?

In order for Western politicians to keep their promises, immigration must come from countries with high populations and birth rates like Pakistan, Indonesia, India, and Nigeria. Although this is an expedient way of ‘making up the numbers,’ it does not come without a cost.

That cost is the dilution of the host culture.

In host countries, local traditions are suppressed in the name of cultural sensitivity and tolerance. That we now say Happy Holidays instead of Merry Christmas is a direct result of low birth rates in decades past.

Sometimes, the displacement of local traditions creates hostilities: race riots in Sweden, protests in France, or maybe just nasty emails from disgruntled relatives. But no amount of hostility can replace the void left by a lack of children, and a people who discard their own traditions.

Where no traditions hold a people together, where customs are forbidden by a desire to not offend, then culture is weak, divided by petty differences and ruled by political correctness.

If all the nations of the world were to follow this path, then over time Italy would no longer be Italy, England no longer England, and so on. Local traditions banished, in favor of global conformity.

This process is already well along the way. Many people think it a good thing. Not me.

I like truly diverse cultures and peoples. I love all of humanity in all their differing and sometimes crazy (to me) ways of doing things.

True multiculturalism can only exist, and survive, if there ARE multiple cultures.

As Western culture dies, it is tempting to blame immigration, but that is a symptom, not a cause. And though falling birth rates are literally the death of a culture, they are also only a symptom.

Some might say that this is just the way things worked out – an accident. This is the “shit happens” view of history and I am not a subscriber to it.

I am more inclined to share Franklin Roosevelt’s view that, “…Nothing happens by accident. If it happens you can bet it was planned that way.” 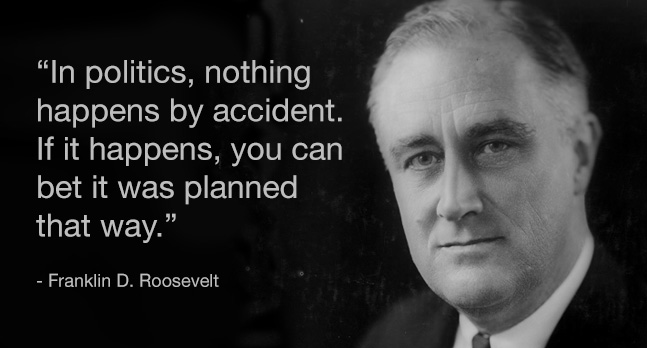 After all, if no one wanted things to be the way they are – then they would be some other way.

But who would plan the suicide of Western Culture? And why? Is such a thing even possible?

When an individual human being commits suicide, it is because there is something they find intolerable: a hardship, a loss, or an illness perhaps.

But when a culture commits suicide, the victims go along willingly, happily, or even proudly.

They think cultural suicide is fantastic!

Such cultures have been unknowingly infected by a disease. Like heroin addicts, they think everything is great, even though they are killing themselves.

Like so many upheavals of human civilization it all started with a big idea.

Continued Countries versus the big idea