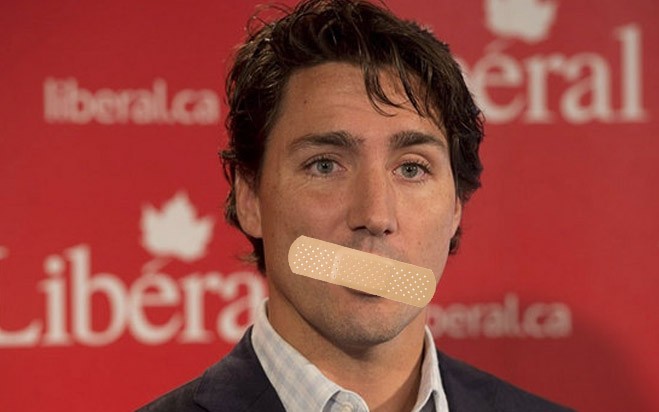 In his comments regarding the passing of Fidel Castro, Canada’s dipshit in chief had nothing but gushing praise for a man who ruled his island country as a dictator for 50 years.

Right on cue, the Internet erupted in a string of mock Trudeau Eulogies to other notable figures of ill repute:

“I’m saddened to hear of the passing of supreme leader of Korea Kim Jong-il. He fought childhood obesity like no other.”

“While a controversial figure, even detractors recognize Pol Pot encouraged renewed contact between city and countryside.”

“Today we mourn the passing of Joseph Stalin, a man who greatly increased the settlement of Siberia.”

“Ted Bundy will be sorely missed as a provider of transportation and guidance to young women.”

“While a controversial figure, Mr. Gacy did entertain many children at birthday parties.”

“I offer my condolences to the family of Genghis Khan, a man who created a new bond between East and West.”

“Today we mourn Freddie Krueger, who made his dreams a reality, and was guided by his love of the younger generation.”

“While Emperor Nero was controversial, his dedication to song and writing poetry signaled a Roman artistic renaissance.”

“While Darth Vader did have detractors, he also created millions of jobs with his innovative infrastructure projects.”

“Jack the Ripper, sorely missed, who did much work to highlight the desperate conditions of working class women.”

“Joseph Goebbels contribution to media, art, and public information in Germany was visionary in mobilizing the population.”

“While a controversial figure, John Wilkes Boothe will be remembered as a lover of the theater.”