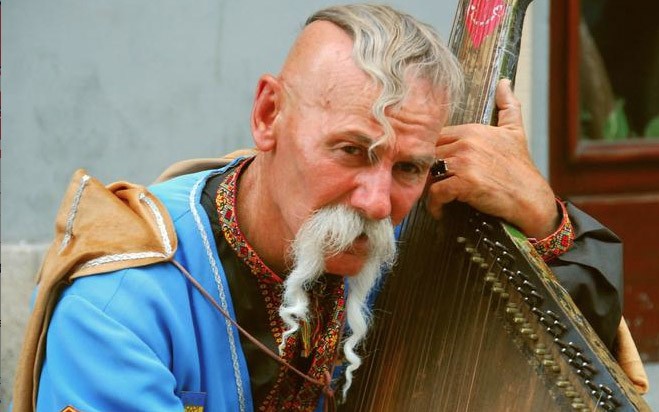 What the hell is going on in Ukraine?

But not one likely to be answered on the “news.” Condemnations by politicians, calls for military threats, appeals to human interest, are mostly smoke.

Much of what is happening in Ukraine is not “new” at all.

166 years before California was annexed by the United States, Crimea was annexed by Russia. For hundreds of years, Russia had sought a port that did not freeze over in the winter, allowing it to trade freely year-round, and for its navy.

Russian control of Crimea, and the Black Sea, was strongly opposed by European and Middle Eastern powers, and many wars were fought over the region.

If you were made to read a poem in school, “The Charge of the Light Brigade,” you were reading about the Russian defense of Crimea.

Fast forward to today, Crimea is inconveniently located at the southern tip of Ukraine, and though that nation is in turmoil, there is no way Russia could be expected to relinquish its warm water port.

It’s just not going to happen.

Now we have American politicians showboating to look “tough,” send missiles, send ships, draw ‘red-lines’, dress up in denim and pose with the phone. Utter nonsense.

But what about Ukraine?

According to an exiled Ukrainian Plumber, everyone in Ukraine is corrupt, nothing is possible without bribery, and all political demonstrations are entirely bogus.

Political demonstrations have become a form of social security, with rich politicians paying a small daily wage to the otherwise unemployed who agree to demonstrate in their favor.

There’s no difference between the government and opposition except the size of the daily payments they offer, which vary from day to day like the stock market.

Principle doesn’t come into it; demonstrators change from pro-government to pro-opposition and vice versa, according to the amount on offer.

When it comes to understanding a country, one native plumber may be worth a thousand news reporters.

Having seen the difference between events and news coverage of the same event, I’ve learned to be skeptical of the news.

Reporters are more interested in what other reporters are going to say than in what is actually happening. And it is surprisingly easy for the press to accept the most obvious untruth, usually convenient to some interested party or other, without any external compulsion to do so.

Lies repeated become truths, and truths ignored cease ever to have existed.

And so the charade goes on.

In the end the Ukrainians are going to get screwed over, all that is at stake is who will be doing the screwing.

The best solution would probably be for Ukraine to split into two countries, but the prospect of that happening peacefully is not good.