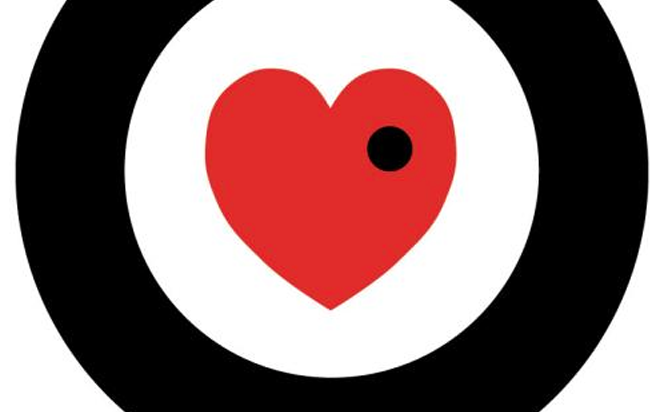 Another lunatic went on a shooting spree, and just like clockwork come the calls to do “something.” But what exactly is “something?”

Some people would like to ban all guns. The reasoning goes that if there were no more guns then there would be no more shootings. And yes, if there were a way to make the 347,000,000 guns in America vanish it might make sense. But since there is no way to do that, by magic, by door-to-door search, or any other way, it doesn’t.

Many people would like to enact “common sense gun laws.”

Now, I’m all for common sense, but I’m not quite sure exactly what a common sense gun law is. I mean, there is already a law against shooting people.

That seems like common sense to me, unfortunately the psychopaths who pull the triggers do not possess common sense, so no number of laws, common sense or otherwise, are likely to deter them.

Reality is not changed by putting words on paper.

Nor are criminals deterred by a sign proclaiming a ‘gun free zone.’ If anything, gun free zones are a part of the problem, an open invitation. People who intend to commit murder feel no hesitation in disobeying a sign.

Background checks are a “something” that seems to come up a lot, and on the surface seem to make sense. I mean, people who have a history of murdering people should probably not be able to own a gun, but then again, they ought to be in jail already so that question is largely irrelevant.

And Oregon already has laws prohibiting criminals, juvenile delinquents, and the mentally ill from owning guns, but these prohibitions only work after the fact, and are of no use before some troubled individual shoots up a college campus.

The problem is not ‘in’ the laws or the guns.

The problem is in the hearts of the people holding them and if we want to do “something” to reduce such tragedies from occurring we need to look there.

The vast majority of these shooters are troubled young men. Perhaps we need to take a good hard look at what is troubling them?

Each of these gunmen had something to say, something was bothering them, but either they were unable to express themselves or no one would listen, and so they made them listen at the point of a gun.

That these troubled souls were frustrated goes without saying, but why express themselves through violence?

Human life is no longer valued in our culture, men in particular are no longer valued. Turn on the TV or go to the movies and the epidemic of ‘murder for fun’ should be apparent, if you haven’t already become desensitized to it.

The problem extends far beyond the realm of entertainment. An anti-human philosophy has taken hold in politics, healthcare, environment, and many other aspects of our culture.

How is a young man who is unloved, unvalued, unlistened to, to go about solving his problems? For too many of them, violence is the chosen path.

“Something” does need to change, but I’m afraid it’s something much more difficult than simply writing a law, it’s about changing our values, our relationships, our empathy, our willingness to value every single human being.

Let us endeavor to make sense ‘common,’ to listen to those without a voice, and to show our children that they are not without hope, that they are not victims who must lash out at an uncaring world, but rather powerful human beings with the ability to do well.

Let us open our minds, arms, ears, and hearts.

You want to do “something?” Do that…