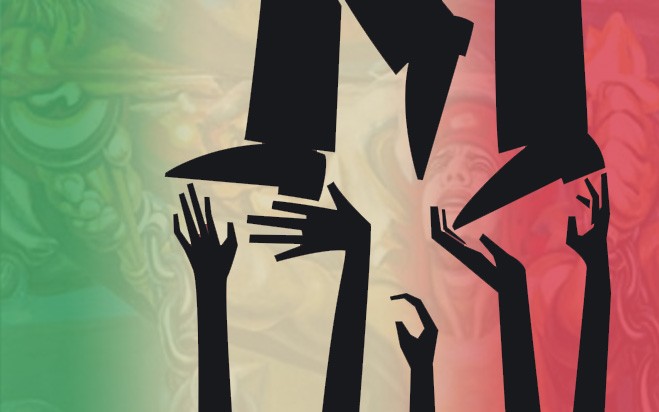 In my work, I sometimes rub elbows with the rich and powerful.

Not long ago, I was doing some work for a multinational corporation based in Mexico and discovered something that perplexed me.

The founder of this company is one of the wealthiest men in Mexico, a billionaire. But he is also a leading funder of Mexico’s Socialist political party. I learned of this from one of his company’s executives, over drinks following a long day of meetings. 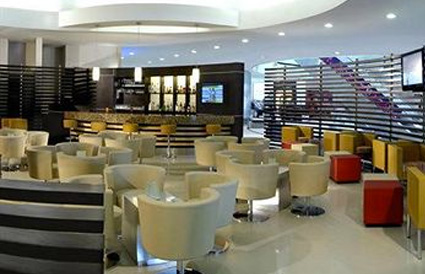 We sat in the lounge of the five-star hotel he had provided for us, and I learned that this executive also came from a privileged background, the Scottish son of a UK manufacturing familiy.

Nevertheless, he spoke passionately about helping to raise the living standards of the local people, and how he believed a socialist system was the only way to do so.

He tried to recruit me to lend my expertise to their cause in the next election. I was not a good candidate to join this crusade, and all the while I was listening I couldn’t help but think what hypocrites these fellows were.

I wanted to say, “Your boss owns one of the biggest construction firms in the world. If he really wants to help the people, why not just do it? I mean what’s stopping him? And just a few hours before you started telling me how much you care about the people living in cardboard boxes across town, you were bragging about your country club membership that keeps poor people out.” 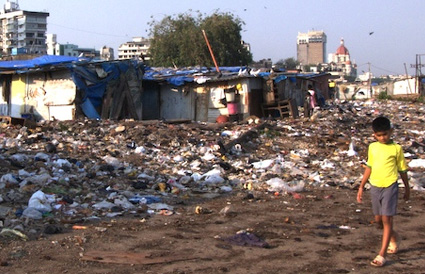 As I wanted to remain employed, I just kept my mouth shut.

But still I wondered… why the heck would super-wealthy people be such strong advocates for a socialist system? I mean, who would have more to lose?

Then I started doing the math.

This man’s company is valued at 10 billion dollars – if it were liquidated to ‘spread the wealth’ to the people – everyone in Mexico would get just 100 dollars. Yep, that’s all: a weeks worth of groceries.

Then I wondered, what if the wealth of the top ten richest people in Mexico were liquidated? Not just taxed “fairly” whatever that is, but liquidated.

This includes Carlos Slim, the world’s richest man with a net worth of $74 billion. Now everyone in Mexico gets a one-time payment of $1230.

What would the people do with this money? Buy a beat up used car? Maybe a flat screen TV?

Certainly their lifestyle would not be improved in any profound way for any meaningful period of time. They may even be worse off, if they were previously employed by one of the now liquidated billionaires.

Now of course, the rich man I was working for had no intentions of liquidating his wealth, nor any expectation that his rich friends would do so either.

It would not achieve his stated goals. He is not a dumb man, so he must have other goals.

I supposed he could see it as a “do good” project. Perhaps the poor people were an eyesore and inconvenience as he drives around “his city,” or perhaps he just wanted to alleviate a “rich man’s guilt” by appearing to be a man for the people.

Either is possible, even probable, but again, why bother trying to get elected when there are a million ways to do good with a billion dollars right now?

What could he do with political power that he could not do with economic power?

There are several possible things.

For one, it would allow him to do good with other people’s money, not his own. For all socialist states rely on taxation, and no matter how progressive the tax rate, the burden is carried by the middle classes, not the wealthiest.

High tax rates are a sort of protection for the wealthy, in that it prevents others from also accumulating wealth, and thus keeps them dependent.

Holding political power would also allow the making of rules to prevent direct competition. Using licenses and regulations to keep poor people from entering the same business that made the wealthy man wealthy.

And as a more direct benefit, he could legislate huge infrastructure projects as “job creation” and naturally the wealthy man’s construction business would benefit greatly. All paid for by other people.

That would be very convenient for the billionaire socialist. Since his company had gone deeply into debt during the building boom, how nice it would be for the voters to pay it off for him. They might even love him for it.

But first he must get the power.

Another great leader figured this out more than 100 years ago. Germany’s Bismarck was the first to enact socialist programs like old age pensions and workers compensation.

Despite being as ‘right-wing’ as is possible, and an open opponent to socialism, Bismarck explained his actions this way, “In a democracy, whoever proposes these policies will come to power.”

It seems to me, this method for ‘coming to power’ is alive and well. So beware the knight in shining armor who promises free stuff to the people.

There is no free stuff.

It will be paid for one way or another, and it won’t be the billionaires doing the paying.

I also learned something else equally useful during this adventure. Never try to out-drink a Scotsman. Whether its champagne socialism or tequila.

Related Story: Laying Down the Law