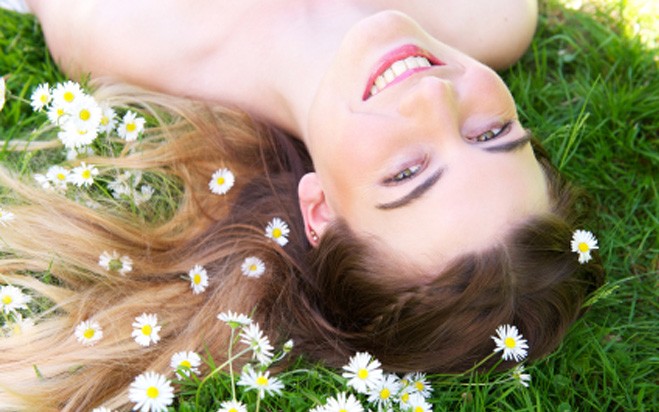 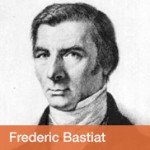 Man can live and satisfy his wants in one of two ways: either by his own labor, or by plundering the labor of others.

Labor is the creation of wealth – it creates something which was not there before. It is the origin of property.

Plunder changes only the ownership of property – it creates nothing. It is the origin of violence.

Since man is naturally inclined to avoid pain – and labor is pain – men will resort to plunder whenever plunder is easier than labor.

History shows this quite clearly. 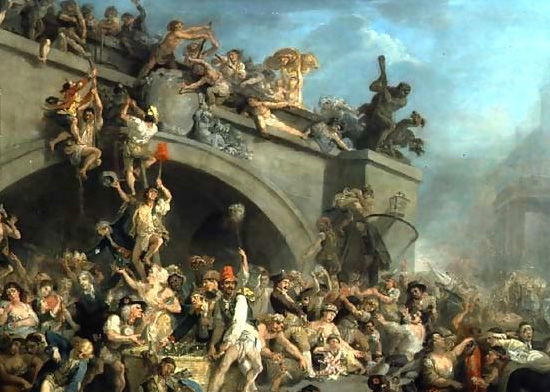 The just purpose of law, then, is to stop the tendency to plunder property instead of to work for it.

All the measures of the law should protect property and punish plunder.

But the law is generally made by one man or one class of men. This fact, combined with the tendency that exists in the heart of man to satisfy his wants with the least possible effort, explains the almost universal perversion of the law.

Thus it is easy to understand how law, instead of checking injustice, becomes the invincible weapon of injustice. Done for the benefit of the person who makes the law, or his sponsors.

Sometimes, men rebel against the injustice of which they are victims.

When plunder is organized by law for the profit of those who make the law, the plundered classes try to enter into the making of laws themselves. 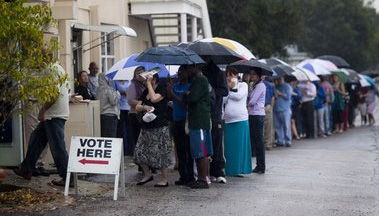 Usually, they wish to share in it. Only very rarely in history, is legal plunder put to a stop.

More often, when the plundered classes gain power, they establish reprisals. They do not abolish legal plunder. Instead, they seek to correct past plunders with new plunders, now in their own favor.

What are the consequences of such action?

When law and morality contradict each other, the citizen has the cruel alternative of either losing his moral sense or losing his respect for the law.

Legal plunder find defenders not only among those who profit, but also among those who are victimized. All manner of legalized plunder are rationalized, by simply saying, “It’s the law.”

In the minds of many people, law and justice are one and the same. There is a strong tendency to believe that anything lawful is also legitimate. This belief is so widespread that many people hold that things are “just” because law makes them so.

If you suggest a doubt as to the morality of these institutions, it is boldly said that “You are a kook, a traitor, a conspiracy theorist, or even a terrorist; that you would shatter the foundation upon which society rests.”

And so injustice is defended by perpetrator and victim alike.

Another effect of this tragic perversion of the law is that it gives an exaggerated importance to political passions, and to politics in general.

There will be much fighting on the approach to the ballot box, and at the door of the legislature. All to decide, who shall plunder who.

Part One Here: Laying Down The Law