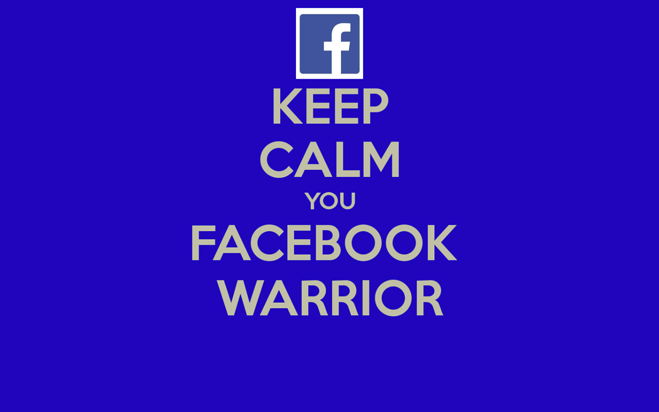 “WHITE, right wing American terrorists have killed more Americans than any other group.”

From this premise, the person making the claim draws many conclusions, never pausing to reflect, much less examine whether the premise was true. So is it?

In the past 20 years the data on ideology based terror attacks breaks down like this:

Even subtracting the deaths associated with the attacks of 9/11, the Islam based attacks account for 324 deaths. So by no stretch of the imagination could the original claim be held to be true.

These totals do not include the many attacks that were prevented such as the shoe-bomber (Islam), failed NYC car bomb (Islam), Sears Tower bomb plot (Islam), and many others. They also do not include questionable cases such as the Beltway Snipers (10 attacks, 14 deaths. African-American Muslim perpetrators).

Attacks associated with Islam are greater in number than Left and Right combined, and given that Muslims make up less than 1% of the population, very much greater proportionately. Alarmingly so.

Clearly when it comes to ideological terrorism, Islam is very much in the lead, the same trend carries through in international incidents.

So why did the writer make such a claim? It feels right to him. Like many people, his reality is based on his feelings. Those feelings are a reflection of how he thinks about himself and so he does not question them.

Faced with factual information that contradicts his beliefs like the above, it is unlikely that he would change them. Although providing such information is only an attack on sloppy thinking, and not personal, it would be felt as a threat to his self-image, to his world-view, to his very existence in a way.

People cannot be reasoned out of beliefs that they did not reason themselves into.