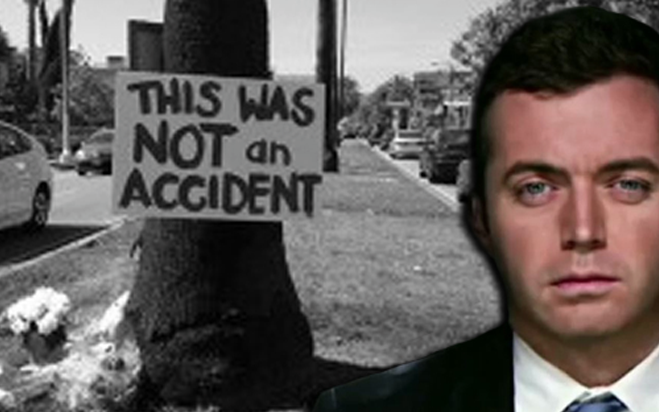 So I went to check out the latest Wikileaks to see what was in there. But what struck me more was what was NOT in there.

Now the standard story is that the CIA is working hard to protect America from foreign enemies, but from the documents I’ve seen, they seem more concerned with political parties in France than anything else.

Are we at some risk of being attacked by France???

I heard there was some sort of War on Terror going on.

Maybe there is. But you’d never guess it from these documents, that are more about various programs, to turn iPhones, computers, and Samsung TVs into spy cameras.

Does ISIS watch a lot of TV?

Another thing that jumped out at me was a program to remotely take over control of automobiles. Now why would the CIA want to do that? Their mission is just “information collection,” right? What possible purpose could taking over control of a car have on data collection? They going to drive it to a library?

He died when his car ran into a tree and exploded.