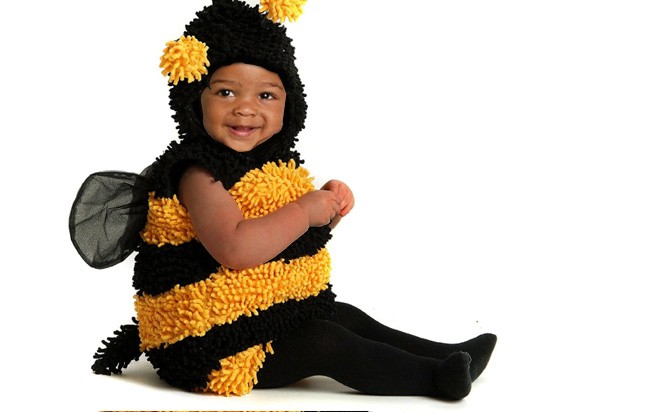 There have been many ponderous academic writings and dour editorials in the mainstream media lamenting that most people born poor cannot rise in American society anymore. Meanwhile, many poor immigrants arrive here from various parts of Asia, and rise on up the ladder anyway.

Often these Asian immigrants arrive not only with very little money, but also very little knowledge of English. They start out working at low-paid jobs but working so many hours, often at more than one job, that they are able to put a little money aside.

After a few years, they have enough money to open some little shop, where they still work long hours, and still save their money so that they can afford to send their children to college.

Meanwhile, these children know that their parents not only expect, but demand, that they make good grades.

Some people try to explain why Asians and Asian-Americans succeed so well in education and in the economy by some special characteristics that they have.

That may be true, but their success may also be a result of what they do not have; namely, “leaders” who tell them that the deck is so stacked against them that they cannot rise, or at least not without depending on “leaders.”

Such “leaders” are like the people who said that the laws of aerodynamics showed that the bumblebee cannot fly.

Those who have believed such “leaders” have, in fact, stayed grounded, unlike the bumblebees.

Back in the 1950s when I was a student, I never encountered any fellow black student who expressed such hopelessness, even though there was far more racial discrimination then.

We knew that there were obstacles for us to overcome, and we intended to overcome them.

The memory of that Marquette student came back to me, years later, when another black young man said that he had wanted to become a pilot, and had even planned to join the Air Force in order to do so. But then, he said, he now “realized” that “the Man” would never allow a black guy to become a pilot.

This was decades after a whole squadron of black fighter-plane pilots made a reputation for themselves in World War II as the Tuskegee Airmen. There have been black generals in the Air Force.

Both these young men — and many others — have learned all too well the lessons taught by race hustlers, in their social version of the laws of aerodynamics, which said that they could not rise.

You don’t hear about racial “leaders” such as Al Sharpton and Jesse Jackson among Asians or Asian-Americans.

Here and there, you may see some irresponsible academics peddling that line in the classroom — some of whom are of Asian ancestry, since no race of human beings is completely lacking in fools.

But they do not get the same attention, or draw the same following, as race hustlers operating in black or Hispanic communities. By and large, Asian youngsters rise and fly.

A poem by Carl Sandburg, back during that era, referred to a Jewish fish peddler in Chicago: “His face is that of a man terribly glad to be selling fish, terribly glad that God made fish, and customers to whom he may call his wares from a pushcart.”

This fish peddler probably had not gone to college, and so had no one to tell him that he couldn’t make it, and that his children couldn’t rise, because this was such a terrible country.

There was plenty of both. But that is very different from following “leaders” whose message would only keep them grounded, after the skies were open to them as never before.

Also by Thomas Sowell: The Money of Fools