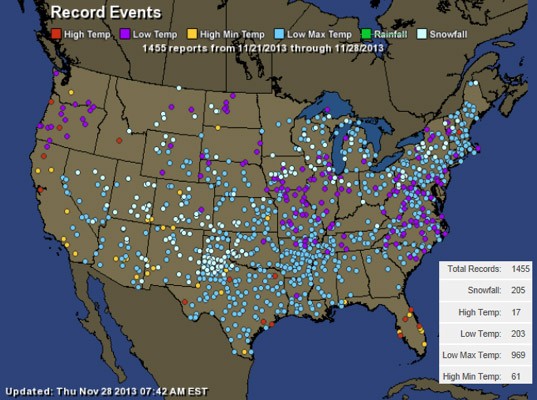 There were 1455 weather records set last week in the U.S.A. the vast majority of them on the cold side.

These includes snow in Dallas, El Paso, Fort Worth and 17 inches of the fluffy stuff in Amarillo, Texas. 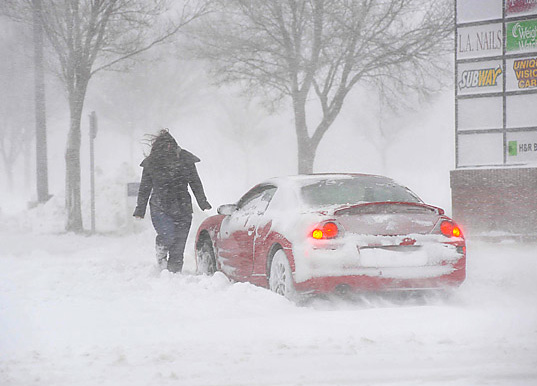 What does any of that prove?

Not all that much really.

It doesn’t even disprove the Global Warming theory, though these cold hard facts certainly do poke some inconvenient truths into it.

By itself, all it really proves is that a particularly cold weather system moved across North America last week.

But it wasn’t just North America…

It’s been cold all over. It snowed in Jerusalem, turning the Middle East holy city into a winter wonderland, and its not even winter yet. 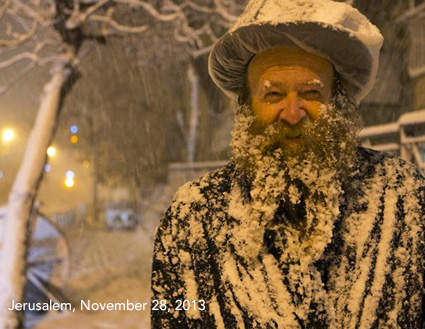 Bulgaria has a Code Orange weather alert as it is expecting 20cm of snow. It’s a similar situation in Italy and Greece.

Even Antarctica is more blustery than expected. England’s Prince Harry has been delayed by a blizzard on his trek to the South Pole.

And for the second year in a row, an Australian supply ship has been delayed because of heavier than expected ice. The ship was due to return to Hobart more than a week ago. 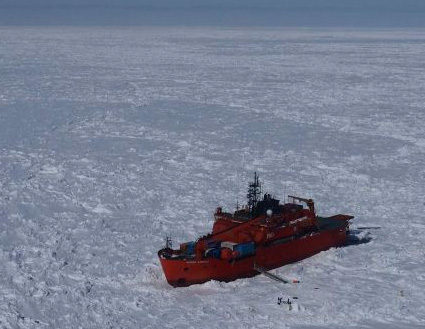 Refugees camped in the Syrian Desert are currently more concerned with frostbite than sunstroke or gunfire from the ongoing unrest in Damascus. 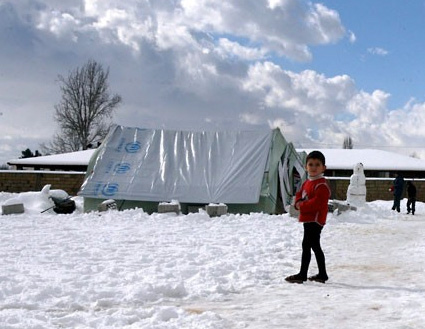 Arctic Sea Ice is at the highest levels in a decade, while global sea ice is at its highest level in 25 years.

Now all this chilly activity could just be part of the normal ebb and flow of the weather, sometimes hotter and sometimes cooler, or… they could be signs of catastrophic man-made global cooling.

Now it should be clear that one of the above explanations is reasonable, while the other is reckless speculation.

Yet when the thermometer reads higher, it suddenly becomes less clear to some people.

With the relentless repetition of the media, politicians, social media, friends, and colleagues over man-made global warming or climate change, they can hardly be blamed for using it as a scapegoat.

But somehow when the temperature drops, its a non-subject, didn’t happen, or in some cases cold weather is paradoxically blamed on warming. 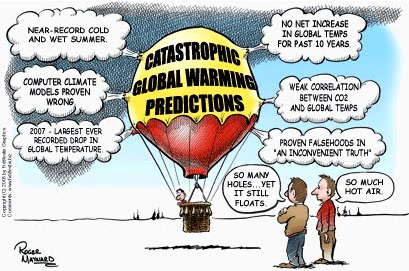 No matter how many holes get poked into this idea, it just seems to keep on floating.

The anxiety over the climate often leads to an argument known as the precautionary principle.

“Even if global warming isn’t real, we should fight against it just in case. Because if it’s false then the worst that can happen is some inconvenience, but if its real, then there will more global catastrophes, hurricanes, tornadoes, and droughts. Do you want to take that chance?”

It’s an emotional argument, and it is that very emotion that disguises its flaw. Because the precautionary principle can apply equally to almost anything.

“Monkeys from outer space might not invade the earth next year, but if we prepare for the invasion and it doesn’t come the worst that can happen is we waste time and resources, but if we don’t prepare, humanity could be wiped out. Do you want to take that chance?” 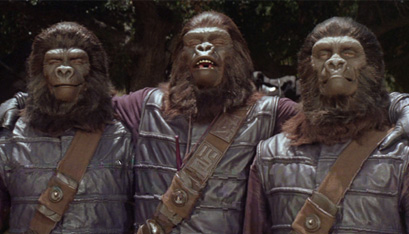 Now of course, very few people are concerned about space monkey invasions, but the logic, or lack of it, in the argument is identical.

Because the precautionary principle can be argued in either direction, it applies as much to Cooling as it does to Warming.

That alone is reason not to enact measures to stop warming, and coupled with the recent trend toward cooler weather, larger ice caps, what if it’s getting cooler?

If the planet is getting cooler as indicated by the recent cold snap and increasing ice caps, shouldn’t we do everything we can to avoid being overrun by icebergs?

There is no solid evidence that we effect the climate in any meaningful way, whether warmer or cooler. There are assertions, there are anecdotes, there is cherry picking of the data, there are scary stories, appeals to emotion, and name calling of anyone who dares challenge popular notions.

But through it all, the climate goes on.

And that’s a cold hard fact.