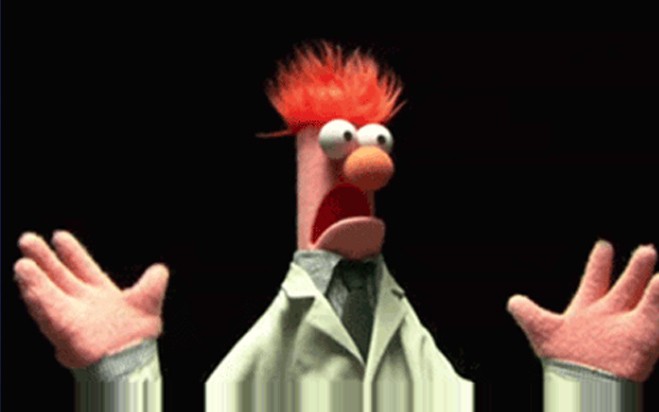 The United States will begin “thermal screenings” of passengers from certain countries when they arrive in the USA.

Sounds like a good idea, but these thermal screenings are more of a public relations effort than serious medicine.

Basically, security people point a thermometer at passengers to see if they have a fever.

But fever can be a sign of a lot of things, not just Ebola. So an elevated temperature at an airport checkpoint does not indicate that a fevered person is carrying the deadly virus.

More importantly, the incubation period for Ebola is two days. As many as 20 days can pass before symptoms show up. That means that an individual could be carrying the virus for two weeks or longer and not even know it, much less have it show up via thermal scan.

So what good are these scanners?

According to Dr. Hynes with the Johns Hopkins School of Public Health, “I think that thermal screeners help people feel safe.”

The mere threat of an epidemic can cause people to panic and make bad decisions. Calls by some politicians to ban flights to or from Ebola-stricken countries, for example, is ridiculous.

No U.S. carriers fly to any of those countries, even in normal conditions. And there are NO flights from Liberia, Guinea or Sierra Leone to the United States on any airline.

Air travel is a broadly interconnected system. This makes it logistically challenging for an Ebola-infected person.

So far fewer than ten such people, including the man who died in Texas yesterday, have traveled beyond West Africa.

It is possible that additional victims will somehow carry the disease onward to other parts of the world, but remember that the Ebola virus is transmissible only through direct contact with bodily fluids.

This is not something that airline passengers or anybody else can catch as passers-by.

The Texas victim, along with most of the others, were not people who caught the virus casually. They were people working very close to already-infected patients.

Even within West Africa the danger is being overhyped.

Africa is a large continent and the Ebola-stricken areas are very small and have largely been cut off from air and road traffic.

In nearby Ghana for example, the number of people who die every day from traffic accidents, water-borne illnesses and other completely preventable causes, far exceeds the number who’ve caught Ebola.

Indeed, that number is exactly zero.

The goal, of course, is to keep that number at zero. We shouldn’t fault anybody for being cautious and proactive to contain something as horrible as Ebola.

However, this is not something that a person sitting in San Diego or even Dallas ought to be losing sleep over.

Neither should Americans be canceling their travel plans to unaffected countries in Africa or anywhere else.

It’s fear and hysteria, not illness, that is more easily contagious — and in some ways more dangerous.

For example people often worry about “sharing the same air” with other passengers.

In 2009, during a flu outbreak, Vice President Joe Biden told viewers of NBC’s “Today” show to avoid flying. “When one person sneezes,” he said. “It goes all the way through the aircraft.”

But the air on planes is much, much cleaner than people think it is – including Joe Biden. When people become ill from flying, it’s usually from something they touch, not something they breathe.

The air in commercial flights is cleansed by High Efficiency Particulate Air (HEPA) that are very effective at trapping microscopic particles such as bacteria and viruses and can provide essentially particle free air in the recirculation system.

You’re not going to catch Ebola from an air vent.

A little hand sanitizer is probably a better safeguard than the masks people sometimes wear.

But the best thing a person can do is be accurately informed — and not just by sensationalist headlines in the mainstream media.