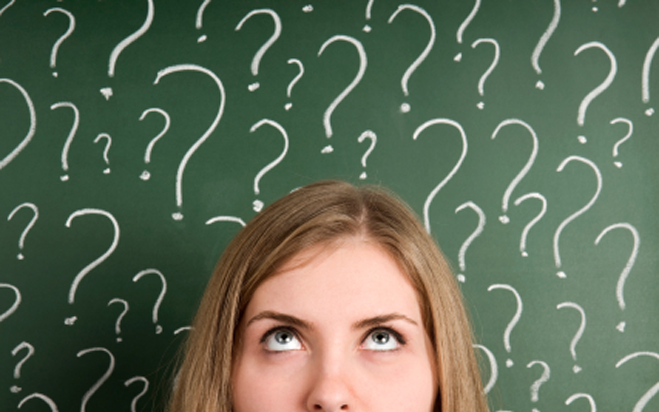 My date leaned over and asked, “What year is this car?”

Now the car in question was a BMW 328iS, and at the time it was six years old, which is what I told her. She then said, “Why don’t you buy a new one? It would be more impressive.”

Well, my date was certainly making an impression. After a few moments thought, I made a U-turn and explained to my date, “You really don’t need to worry about my car, because this is the last time you’ll ever ride in it.”

I dropped her off, and never saw her again.

To say she was unimpressed would be an understatement, but then again, I was not impressed either so that made us even. But I still have the car. 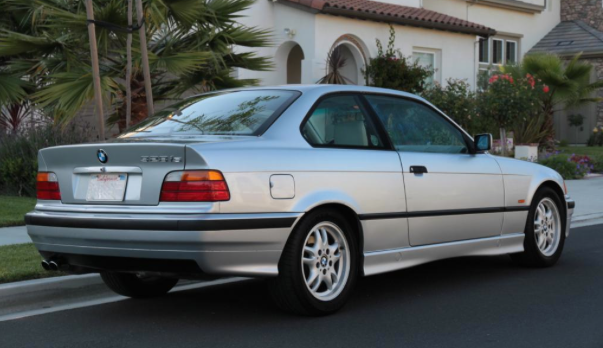 Over the years, women have made all sorts of requests of me, questions that I have never, and probably will never, ask a woman. Here are eight more:

Yeah Uruguay, and make no mistake that once there she was going to attempt to entice me into buying a house in that South American country. Why Uruguay? Because it was least affected by the radiation leakage from the Fukushima nuclear reactor in Japan.

No I’m not kidding. 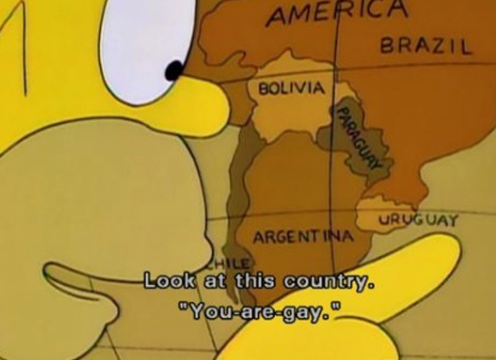 In any case, I’ve never asked any of those things of a woman, nor would I ever feel an inclination to do so. It would honestly seem a bit ridiculous to do so, especially the Uruguay part.

But they have all been asked of me.

Please note that I have not said that asking any of these things is wrong, bad, evil, or immoral.

My question is simply, why?

The women who asked these questions were by and large delightful people—and all the questions involve some sort of financial transaction.

Could it be that such requests are the expected payment for being delightful?

I can say with a high degree of certainty, that when I answered “no,” the women in question suddenly became much less delightful. In many cases, they simply disappeared.

Do women think of themselves as entertainers who expect to be paid for their performance?

In most of the above cases, the women involved saw themselves as highly capable people, the equal of any man, and with a strong belief that women can do anything.

But in a culture that leads women to believe asking such questions is not only okay, but to be expected, and even legally mandated in some cases, why would they want to do anything else?

Man or woman, it is only human nature to follow the path of least resistance.

I cannot count the number of times I have overheard young women having a conversation about how they were going to find a rich man and rip him off. Though usually accompanied with giggles of glee, I don’t think they were joking.

If one has the option, marrying a rich man is certainly an easier path to prosperity than becoming a rich woman.

There are of course, a limited supply of rich men, so the next best thing is a man with a job. Far from being “wrong” this is the natural order of things.

For a million years, nature has favored women who sought a man with resources. They and their children are more likely to survive, so evolution has made this a part of female nature.

I mean, does anyone seriously believe women when they say things like, “All I want is for a man to have a good sense of humor?”

Look, here’s a handsome young homeless guy with a great sense of humor, and here’s a rich jerk. Which one has the girl?

So the very simple reason that women ask those questions is that the answer might be yes. So why not ask?

And with a reasonable expectation that crying or becoming ‘un-delightful’ might change a no to a yes, ask now and ask often.

But I don’t. And for the same reason that most men don’t. There is no reasonable expectation of a positive reply. A reaction of scorn and disgust is much more likely, perhaps even an exhortation to, “be a man.”

Now to be sure, I have asked women questions, just last week I asked a woman if she’d get me a glass of water, and at some point in the distant past I’ve probably asked a woman to make me a sandwich.

I am so oppressive.

In this so-called age of equality, the equal opportunity for free stuff seems to be highly skewed. I mean, she wanted a car, a house, and a bodyguard, and all I wanted was a glass of water.

Perhaps more curiously, feminists (who claim to be for equality) are completely silent on the disparity.

In a moment of unintended irony, Emma Watson gave a pro-feminism speech to the UN, in which she asked MEN to help feminism in a program called “He for She.” 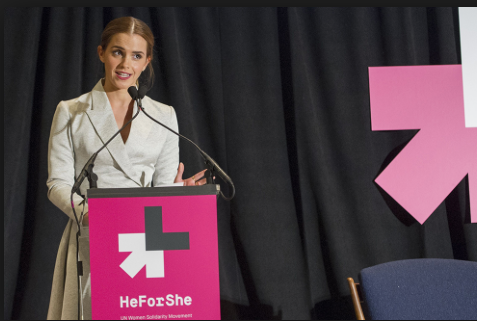 Now I’m just a little bit confused, if women are ‘powerful’ and can do whatever they want, then why is Emma Watson asking for men to help them?

And this is the real problem with feminism.

For all the talk about equality and empowerment and how women can do whatever a man can do, women still want men to do everything for them as well.

Just ask they say, the answer might be “yes.”