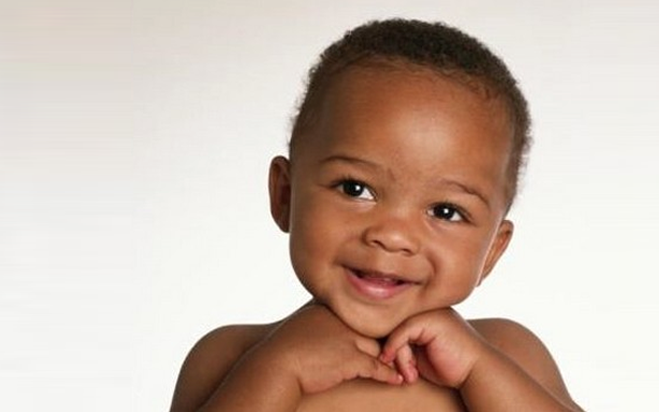 After my 85th birthday last week, I looked back over my life and was surprised to discover in how many different ways I had been lucky.

In addition to some other ways in which I was unlucky.

Among the things I did not know at the time was that I was adopted as an infant into a family with four adults, in which I was the only child.

All sorts of research since then has shown how the amount of attention and interactions with adults a child gets has a lot to do with the way the child develops. But of course I knew nothing about such things back then.

It was decades later, when I now had a son of my own that I asked one of the surviving members of the family how old I was when I first started to walk. She said, “Oh, Tommy, nobody knows when you could walk. Somebody was always carrying you.”

Many times over the years, she liked to recall an incident when I was maybe three or four years old. She had taken me somewhere out of the neighborhood, maybe to a movie, and all was fine until we got back in sight of our home. That was when I picked up some rocks and started throwing them at her.

She laughed then, and many times in later years when she told that story to others. She thought it was so cute that I was well-behaved while I didn’t know how to get back home without her, but then got mischievous when I saw our house.

What if the situation had been reversed? What if there were four children and one adult, instead of one child and four adults? She might not have thought that was so cute, or cute at all.

My wife, incidentally, was appalled when she heard this story. She looked at me in astonishment, as if I were a grown man throwing rocks at this little old lady.

As an adult, it has always been painful to me, when I have been on a bus or in some other public place, and have seen a small child trying in vain to get his mother’s attention, while she obviously did not want to be bothered.

I have felt like saying: “Lady, what you are doing, or not doing, right now can affect how that child will turn out, years from now.

You brought him into this world. The least you can do is pay some attention to him.” But of course I minded my own business, as I was raised to do.

Their death certificates showed that all of them had very little education, and in inferior Southern schools at that. My biological parents lived a total of 60 years, between the two of them. I have now lived a quarter of a century longer than both of them, put together.

Although I was raised by people with very little education, they were people who wanted me to get an education. They praised my every little accomplishment when I was very young, and I was taught to read by the time I was four years old, taught by someone with only a few years of schooling herself.

Years later, when I was promoted to the 7th grade, I was surprised by what a commotion it caused. Then I was told: “You have now gone further than any of us.”

You don’t need a Ph.D. to help your child get an education. Doctor Ben Carson’s mother showed that you don’t have to be Asian to be a Tiger Mom.

Not everything was wonderful in my family or in the world where I grew up in Harlem. But, as I learned from later research, the homicide rate in New York when I was growing up was lower than it had been in the years before, and much lower than it would be in the years afterward.

I cannot recall ever hearing a gunshot, or even having to think about gunshots when I slept out on the fire escape on hot summer nights.

The New York City schools were among the best in the country in those days, better than they had been for the European immigrants before me and much better than they would be for the mass influx of blacks from the South after me.

As for bad luck, there were years of that too. But I learned a lot from that bad luck, so I am not sure that it was all bad luck in the long run. And 85 years is a very long run.