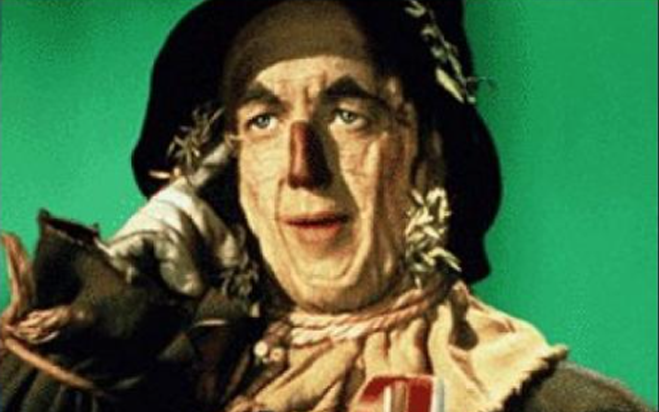 If there is one thing that both liberal and conservative politicians agree on it is this: the state should have more control.

Oh, I know that many conservatives talk a big game when it comes to personal liberty, free markets, and so on but: The Patriot Act, TSA, bank bailouts, Romneycare, Medicaid, etc. are all par for the course.

So it should be no surprise that a movement espousing personal liberty as its core value – libertarianism – is attacked from all sides.

So hostile are the guardians of statism, that they frequently dive into “I’m just making shit up” mode, in the hope that some “shit” will stick.

Some of it does.

For example, a friend of mine recently wrote, “I like a lot of that libertarian stuff, except when in the debates they asked Ron Paul if a person without insurance should just die, he said, “YES.”

For the record, Dr. Paul’s actual response was:

“No. I practiced medicine before we had Medicaid in the early 1960s when I got out of medical school. I practiced at Santa Rosa hospital in San Antonio, and the churches took care of him. We never turned anybody away from the hospital…“

By no stretch of the imagination was that a “yes,” much less in capital letters. But the shit stuck.

My friend heard it ‘somewhere,’ then she heard it repeated ‘somewhere else,’ and then she accepted it as true, and incorporated it into her belief system.

Statist hacks in the lamestream media provide the somewhere and the repetition.

For example, in the current issue of The Week, Damon Linker blamed libertarianism for the chaos in Iraq and Libya. He wrote:

“Now it just so happens that within the past decade or so the United States has, in effect, run two experiments — one in Iraq, the other in Libya — to test whether the theory of spontaneous order works out as the libertarian tradition would predict.”

Really? Seriously? That’s why we invaded Iraq and bombed Libya? To test the theory of spontaneous order?

Given that the first principle of Libertarianism is the “Non-Aggression Principle,” Mr. Linker must be either delusional or have a serious axe to grind.

Since he then goes on to compare libertarianism with Hitler and the holocaust, I’m going to guess he is just flinging as much shit as possible in the hopes that something sticks.

Hitler was not exactly big on personal liberty, or the non-aggression principle. Just in case you forgot.

The only people who expected good things to happen out of the military adventures in Iraq and Libya were the Neo-Conservatives, (Bush, Cheney, Rumsfeld, Rice, etc. for Iraq) and Statists (Obama, Clinton, McCain, Kerry, etc for Libya).

Libertarians were opposed to both actions.

Mr. Linker goes on to conclude, “In both cases, spontaneity brought the opposite of order. It produced anarchy and civil war, mass death and human suffering.”

Seriously? It was spontaneity that caused all that?

I’m sorry, what was the “spontaneous” part of bombing the crap out them, overthrowing their governments, and arming questionable rebel groups?

It takes real balls (or stupidity) to pretend that a foreign policy of endless aggression could in any way disprove a philosophy based on non-aggression.

The idea of Spontaneous Organization describes how free and PEACEFUL people can best conduct their own affairs without interference from those who think they know better.

The recognition of the insuperable limits to his knowledge ought indeed to teach the student of society a lesson in humility which should guard him against becoming an accomplice in men’s fatal striving to control society—a striving which makes him not only a tyrant over his fellows, but which may well make him the destroyer of a civilization which no brain has designed but which has grown from the free efforts of millions of individuals. 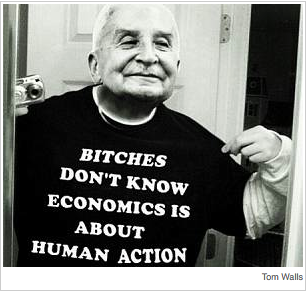