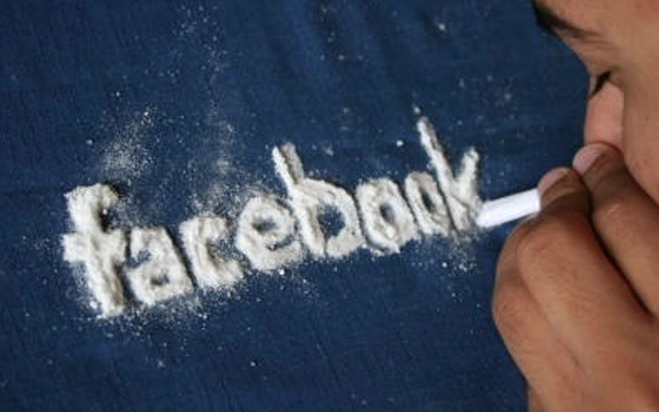 The traffic on my linked in profile just went up 2,442% (yes that’s a real number) in the last week because of something I shared that was re-shared into the thousands. It wasn’t any more interesting than anything else I’ve shared… It just got serious traction for some random reason. The traffic and a high volume of new requests are coming from every country imaginable including a few places in the U.S.

None of that energy has turned into a lead or anything tangible. In fact, from what I can tell… It’s mostly people hoping that connecting to me will net some kind of network benefit for them. Not sure how useful or mutually beneficial it is for an HR professional, at a construction company, in Singapore, to connect to me.

Likes, requests, etc. are probably the most inflated and over-valued currency there is. If it gave you an audience to speak to, maybe it would carry some weight, but as it is, when you post something, unless it gets traction, you’ll be lucky if 6% of your connections even see it.

Even on Facebook… Less than 5% of my connections engage in my posts. Part of that is I’m not as clever as I would like to think, and lots of people are lurkers… but since FB “tweaked” the news feed towards generating revenue for boosting posts… I saw my engagement drop at least 75%.

Of course you can spend money to improve that, but you’re better off investing in spam which has way better performance.

I only bring this up because I can’t tell you how many people I hear bragging about # of likes they have… and to be honest, it’s like bragging how much Monopoly money you have. I heard one woman say, and I quote, “I have 5,000 likes on my page… Facebook is going to pay for my next house”. I personally know people with hundreds of thousands of likes and still working a full time job and living in an apartment.

Of course I don’t post on Facebook for some kind of personal benefit other than I’m too old to be disruptive in class, so this fills that need a little.

You should take social media at face value (pun intended) and enjoy the ride… But keep your expectations about what it can do for you or your business to a realistic expectation.